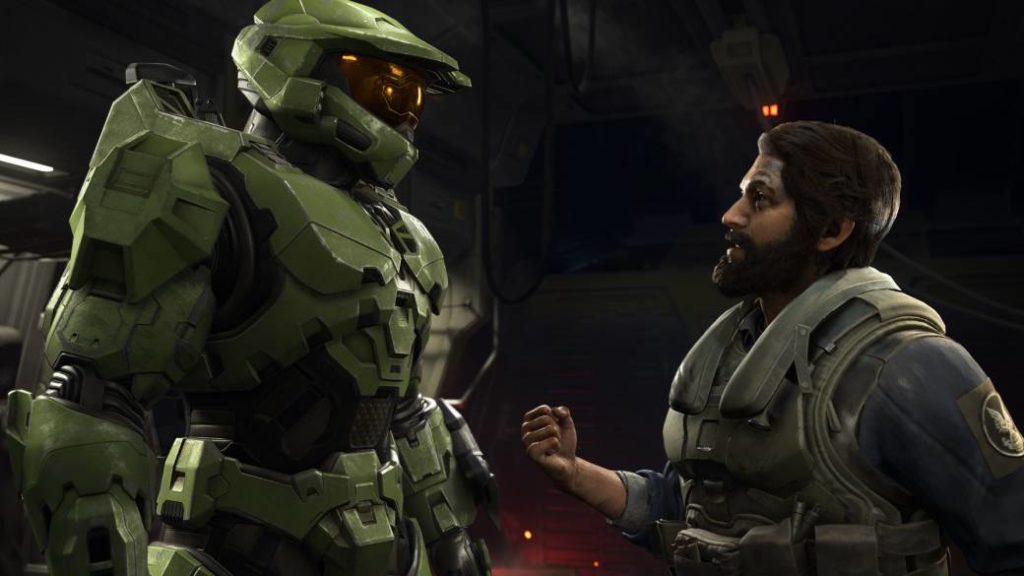 Brian Jarrard, Community Manager at 343 Industries, ditches rumors about the lack of multiplayer at the launch of Halo Infinite.

343 Industries breaks its silence over rumors of a possible multiplayer failure during the launch of Halo Infinite. Brian Jarrard, community director at the study, said the delay in the other half of the Halo experience is uncertain.

“Nothing to see here friends, is not true.” Simple and forceful. In the last Halo Waypoint entry, it was already commented that we would know the first details of the multiplayer “soon”. Despite this, what has transpired is the way in which the gadgets of the Master Chief will be used in the online environment. The hook, for example, will be an object obtainable on the map.

Nothing to see here folks, this is not true.

On the other hand, what has suffered several delays have been public tests through Halo Insider. At first it was expected to be able to offer the first brush strokes of the game to selected players, but the coronavirus crisis has meant that the study is not where they expected to be in relation to the tests. “With Halo Infinite, we are committed to building the game collaboratively with our community, but given this year’s unprecedented challenges, we are not where we expected to be in terms of a public test.”

Of course, they do not rule out the possibility of reaching the goal before launch, although the launch will be “the beginning” of a game that is constantly evolving and updating. Halo Infinite is slated to accompany the launch of Xbox Series X sometime later in the year. On the same day it will do the same on Xbox One, Windows 10 and Steam. Through this link you will learn more information about the game from the hand of its main managers.

At the head of this same news you can see its first gameplay in motion. The Master Chief returns to overthrow the Banished, the new threat already seen in Halo Wars 2.