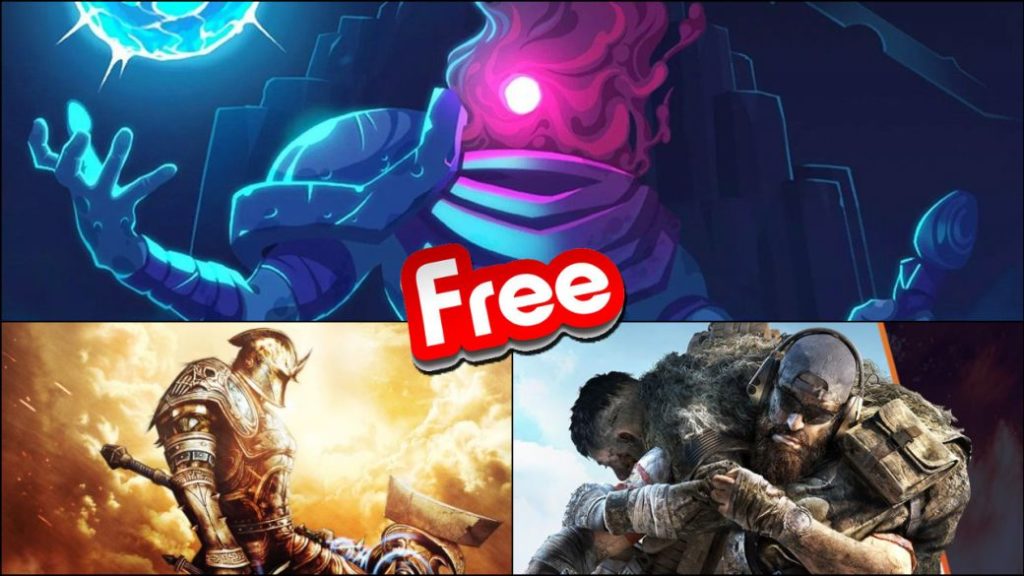 We discovered the best proposals to play for free this weekend, with free trials and the usual weekly rotation of the Epic Games Store.

One more weekend we have a good handful of proposals to play without spending a penny thanks to different promotions. From the weekly rotation of the Epic Games Store, to Xbox Free Play Days, to free trials of titles like Ghost Recon: Breakpoint, we bring five games selected to better pass this January slope. These are:

After a hesitant start with not a few criticisms, Ubisoft knew how to redirect this open-environment tactical shooter to make it a worthy successor to the successful Ghost Recon: Widlands. Also improved for PS5 and Xbox Series, consoles where it has two graphic modes, it is undoubtedly a great opportunity to discover a title that since its launch has not stopped receiving updates with various improvements and new content. 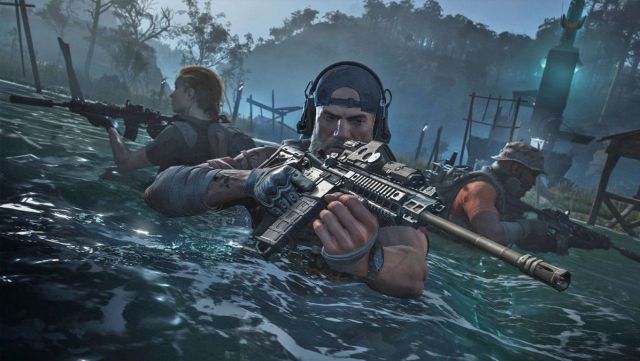 To talk about Dead Cells is to make it one of the best indies of recent years, an absolutely addictive roguelike with an excellent combat system, either with melee or ranged weapons, and many possibilities thanks to the variety of builds that we can create. In addition, it has a large number of secrets to discover in the form of objects, rooms, hidden doors … Essential, and free for subscribers of Nintendo Switch Online. 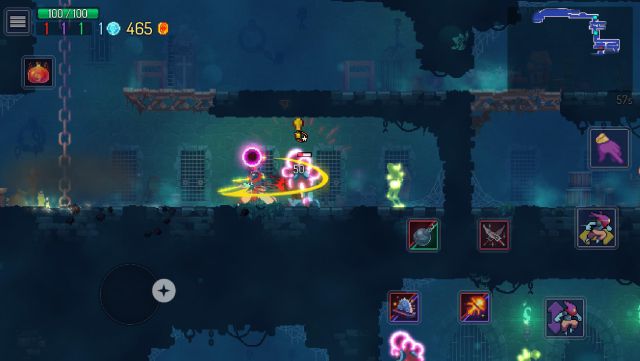 Kingdoms of Amalur: Re-Reckoning, on the Xbox ecosystem

With big names behind, such as those of the writer RA Salvatore, or the designer and businessman Todd McFarlane, Kingdoms Of Amalur Re-Reckoning is the revision of the original, a huge open world RPG with an especially attractive lore and a fantastic combat system where action and combos prevail. Its artistic section is also very attractive, and although much complexity cannot be expected in its missions, even more so in secondary ones, it is a notable alternative to the greats of the genre. 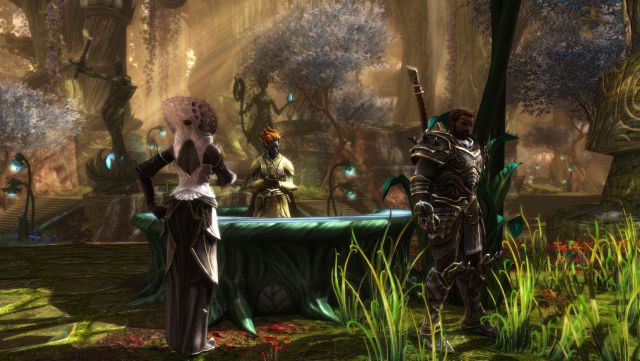 Fans of demanding strategy have an appointment with Galactic Civilizations III, which starts from the premise of a universe populated by species beyond humans, and from there, and choosing one of them, we must make our civilization progress. Technology research, shipbuilding, colonization, diplomacy, and of course, combat, go hand in hand in a huge title that, to top it off, has a multiplayer mode. 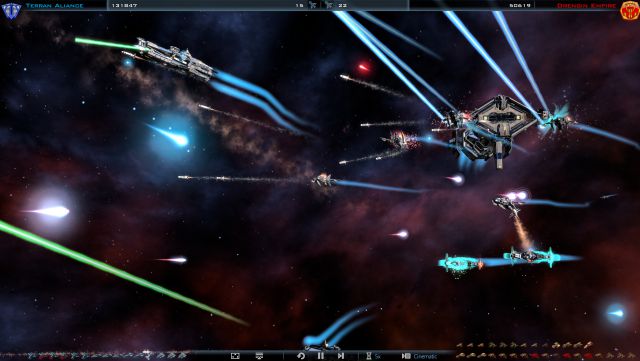 We can download it for free and keep it forever from the Epic Games Store. 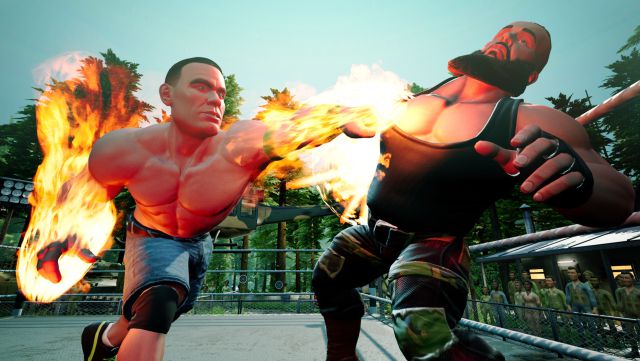 The rest that 2K decided to give to its WWE simulator did not leave fans of the wrestling show orphans, and following in the wake of NBA 2K Playgrounds, it gives us a fun arcade with all the charisma of the company’s wrestlers: The Rock, Steve Austin, Undertaker … With a more casual visual and playable style, fighting fans will like it, who also enjoy unlocking dozens and dozens of new characters.