You are here: Home / Aggelos / Aggelos, Reviews. Between pixels and adventures 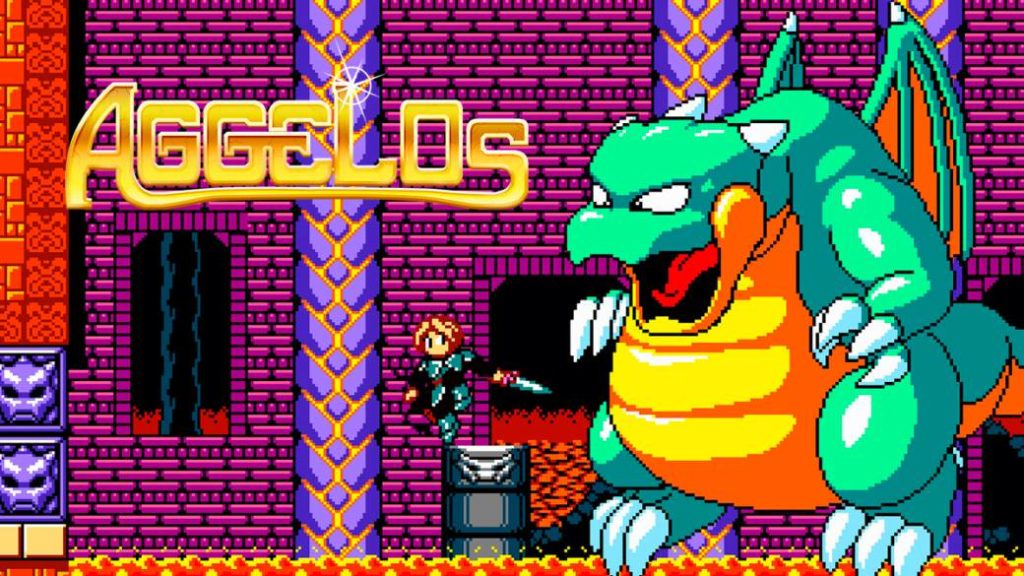 Finally we put the glove on the PlayStation 4 version of Aggelos, an indie reminiscent of the Wonderboy franchise.

There are sagas that mark a deep ground in the hearts of the players. Shortly after one of these people becomes interested in the development of video games in the future, it will most likely take references to that legacy. Repeat the past, but with some hallmarks of your own.

Examples are peers in the video game sector, but the case that concerns us now is worth mentioning: Wonderboy. The franchise has gathered millions of players around the world during these approximately three decades. As expected, many players grew up with her, hence part of their approaches were taken to the present. 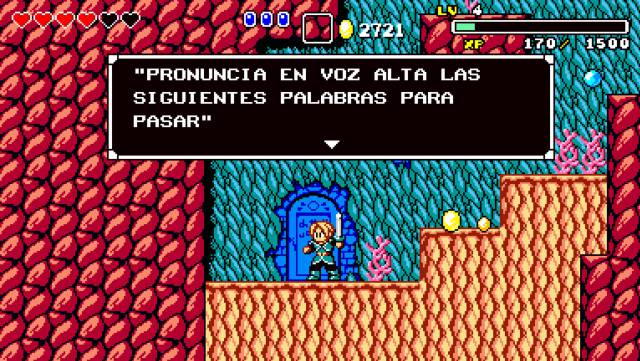 The case of Aggelos, title that is touched in this article, is worth mentioning. The game appeared as a project of itch.io as a tribute to Wonderboy (in fact, the contact email was "wonderboy_bobi"), but it acquired so much fame that soon it was raised to make the leap to something more serious. Therefore, Julien Rocca, a French developer who is in charge of this production, got down to work to bring us this title that includes the best of the former game. 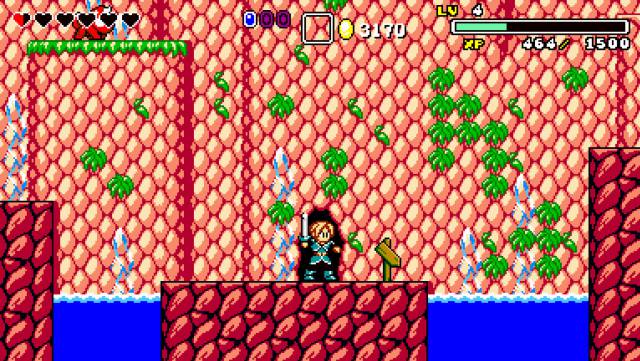 As soon as one is familiar with Wonderboy, surely the first bars of Aggelos are going to get a smile. The game is almost a direct clone in terms of aesthetics, that is, we will find that pixelated style where the characters and monsters we face have a lot of charisma.

They are colorful, varied and with many shapes. The main idea on which the work lies is that there is heterogeneity of figures, and that is achieved thanks to the team has introduced numerous worlds to explore. More screens to walk, more variety of enemies. 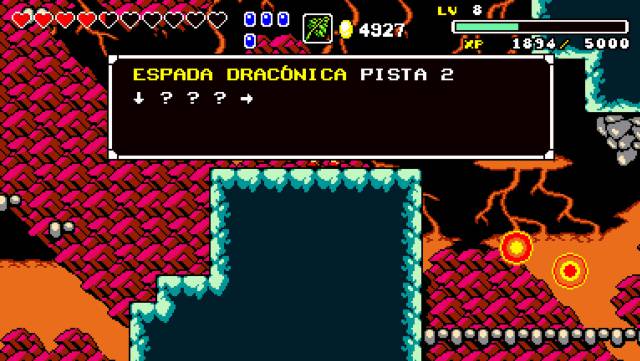 Here comes the second of the pillars on which Aggelos is based: it is very large. Taking advantage of the possibilities offered by the genre today, the team has created a broad mapping by which the player can move freely. The basic idea is that the four elementary forces (fire, earth, water and air) must be gathered to fight a lurking darkness, so the scenario is oriented to those four principles.

Each screen has its own peculiarities, from hidden traps to small puzzles that must be overcome with the skills we have. The story intermingles with great success in the playable level, which is where the third and final strength of this Aggelos for PlayStation 4 lies. 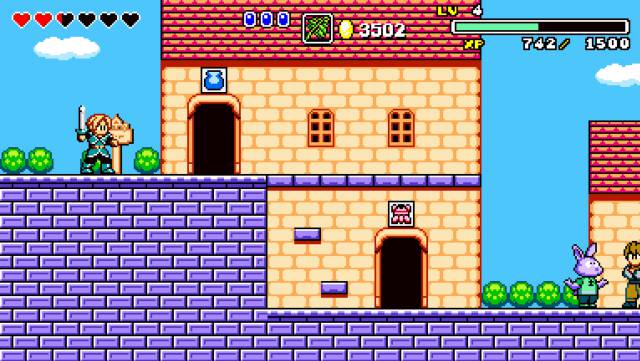 Aggelos combines the platform touch with the most basic and simple Action-RPG (and efficient, everything is said). We can equip weapons, armor and use a series of spells, as well as some items. It is little and without great frills, but it directly fulfills its mission and has fun (although it is difficult). In other words, he prefers to get to the point with what he knows works instead of getting lost with dozens of utilities that are not used in the end.

From this, the jump and attack mechanics are the predominant note, accompanied in turn by a system of levels that is enhanced by the experience gained by defeating enemies. Another pinch of RPG to round a playable formula to which little can be criticized for how addictive it is. 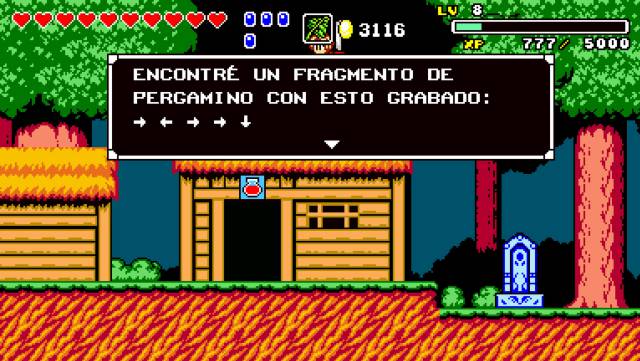 Of course, the production is rounded off with a beautiful soundtrack that also recalls what was seen in Wonderboy before. In addition, and this is important, the version that has been played already comes with the translation into Spanish, another of the points to take into account since the first ones did not include it.

Aggelos is not a mere copy of Wonderboy, rather it is an exquisite tribute to this saga. Take the best of it and adapt it to the new times, but always respecting those small edges that cause the essence to continue. It is addictive, fun and launch at a reduced price.