You are here: Home / Android / Among Us! manages to surpass Fall Guys in sales on Steam: world leader 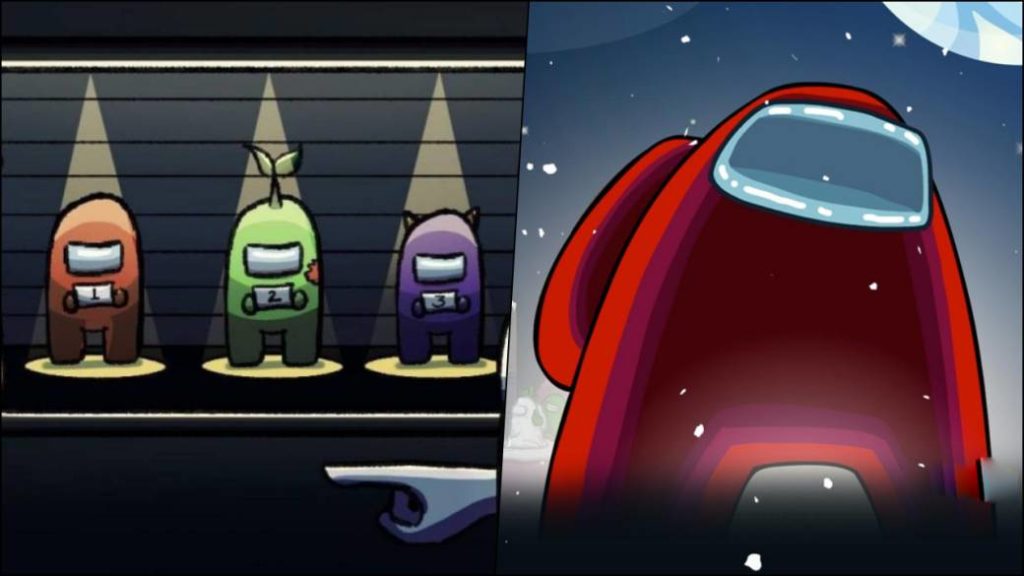 The title of InnerSloth finally manages to reach the number one worldwide sales position on Steam, a totally unexpected phenomenon.

Among Us! It has become the best-selling video game in the world through Steam. Valve’s digital title sales portal reflects on its search portal how the until recently unknown InnerSloth game published in 2018 has risen above what had been the platform’s most successful game since August, Fall Guys: Ultimate Knockout.

While Mediatonic’s battle royale continues to boast excellent health on both PC and PlayStation 4, Among Us! It thus shows that its success has not been a matter of a week, but that its peak of users and concurrent viewers on platforms such as Twitch have not yet reached their best records, judging by the most recent statistics.

In the last days, Among Us! has sold more copies than other major releases such as Crusader Kings III or others on sale such as Dead by Deaylight and the one that has had the most marketing behind during this month of September, Marvel’s Avengers, a new AAA production from Square Enix and Crystal Dynamics that we have already analyzed with note in FreeGameTips. 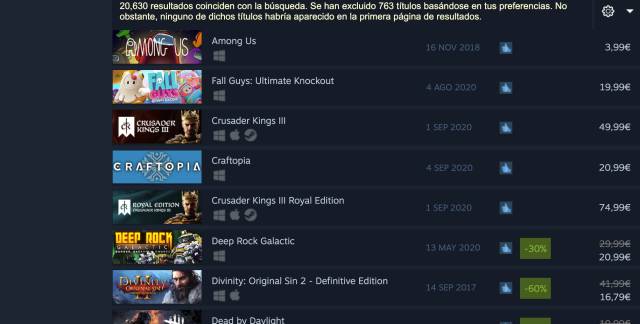 Among Us! on Steam this September 14 | Valve

What’s new on the way for Among Us !, the multiplayer hit of the moment

How far will Among Us! it is something unknown. There are many titles that throughout the year are presented as great surprises, as social phenomena that go viral all over the world; the challenge is maintaining those numbers. In this article we study how this modest multiplayer project has grown little by little to surpass its rivals and become one of the most watched games on Twitch as well as the world leader in downloads on the Apple App Store and the Android digital store. , Google Play.

For all those who wish to play Among Us! On iOS, Android or PC devices, we have prepared a guide to learn how to download the game and enjoy it whenever we want; also, all the skins, pets and hats available and how to put the game in Spanish. The development studio, which is already thinking about the sequel, Among Us! 2, plan novelties for the title in its progression system and roles.