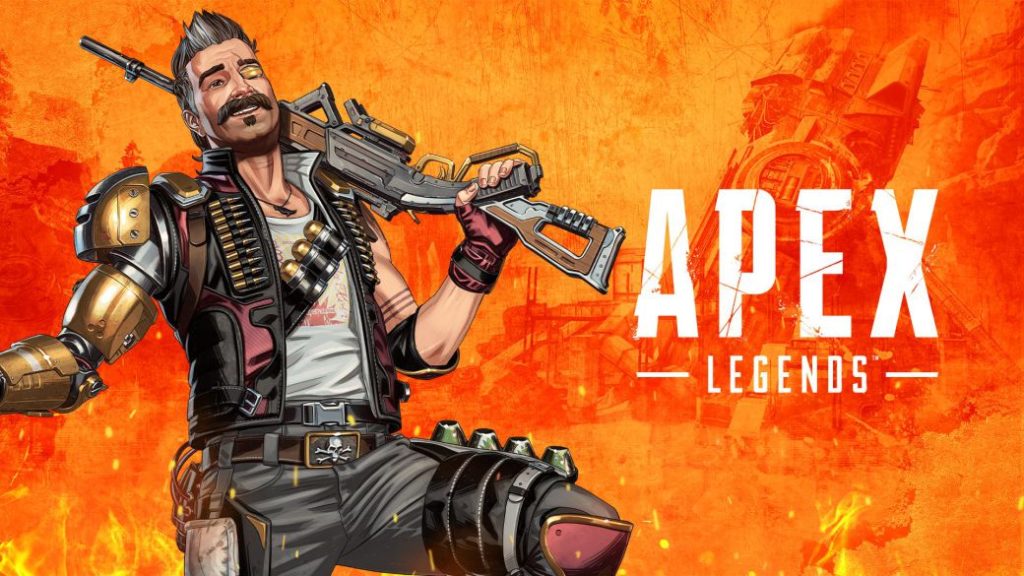 Apex Legends developed by Respawn Entertainment and distributed by Electronic Arts is about to reach the end of the Combat Night temporary event that began on January 6 and now prepares a surprise that will arrive on February 2, season 8.

The popular Battle Royale on its second anniversary will integrate a new legend called Fuse, a character who will be an explosives enthusiast and who will come from the hand of a 30-30 Repeater.

However, the eighth season called Mayhem, will bring a new modification to the canyon of kings map to increase the challenge of this massive multiplayer.

Apex Legends is a free title that can be played on PC, PlayStation 4, PlayStation 5, Xbox One, and Xbox Series S / X. Recently Sony revealed that it was one of the most downloaded games in 2020 within the PS4 and PS5 occupying the fourth position in both North America and Europe.