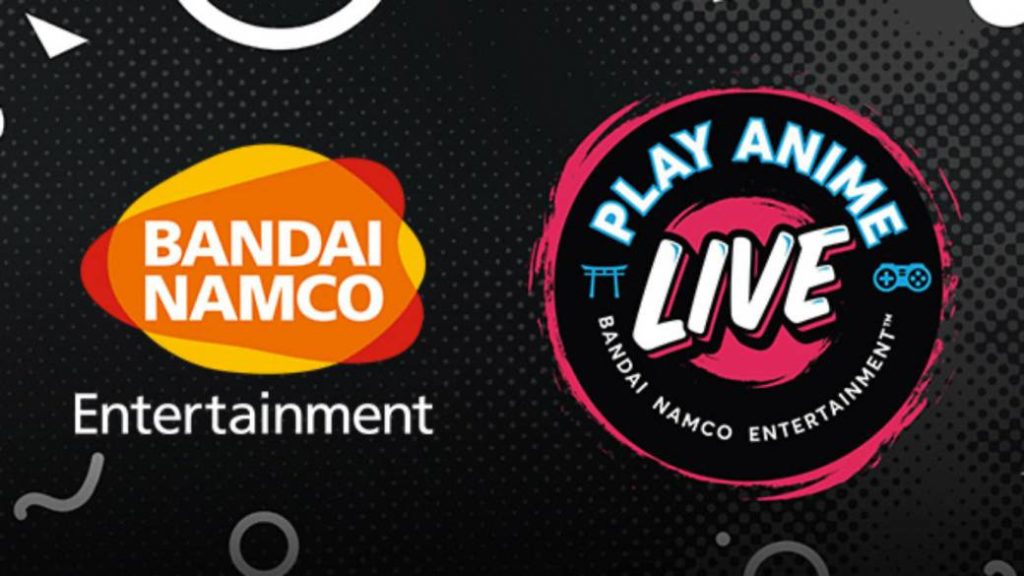 The Japanese company announces for the end of July this new streaming focused on the latest news and new anime game trailers yet to come.

Bandai Namco Entertainment has presented Play Anime Live, a digital event intended solely for video games based on animation series licenses. The Japanese company, owner of the rights to use licenses such as Shueisha’s Weekly Shonen Jump series, among other large publishers, will celebrate this broadcast on July 23.

According to the information, Play Anime Live can be followed on YouTube, Twitch and Facebook channels on July 23 at 01:00 AM (CEST); 16:00 on July 22 in Pacific time. At the moment, there are few confirmed details about what we will see; so we have to settle for what we are expected to see. They ensure that there will be news, trailers and an extensive lineup of video games based on anime series that will arrive on consoles, PCs and mobile devices soon. 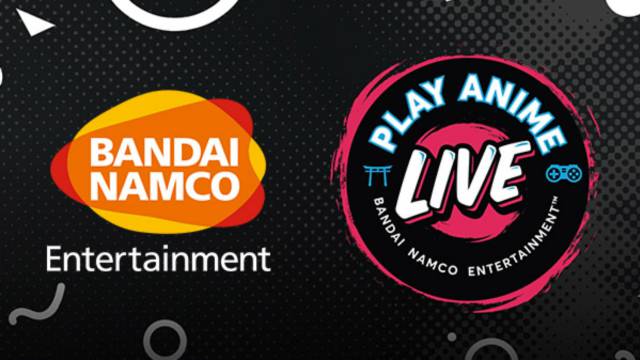 In addition, the event will feature question-and-answer sessions where developers will delve into some of those announced titles, give live gifts, etc. It is expected that two of the titles we will see at the event are Captian Tsubasa: Rise of New Champion, which will be released in late summer on all platforms; also the long-awaited Tales of Arise, which recently announced its date change due to the difficulties of COVID; or Scarlet Nexus, that ambitious action game that we could see during the presentation of Xbox Series X titles in July. 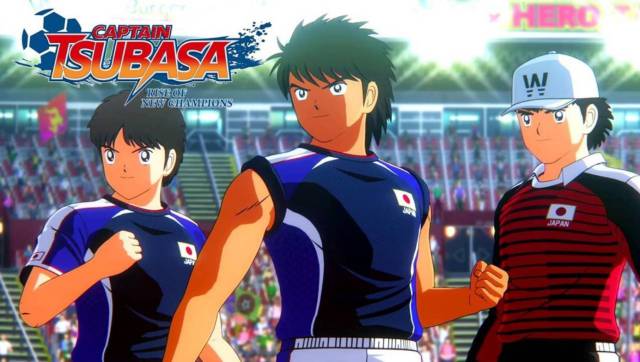 In any case, for now only the previously cited details are known. We recommend accessing this article to know all the alternative events to the canceled E3 2020 between now and the end of August, when the digital Gamescom will take place – which will serve as a farewell to all this programming – and the Tokyo Game Show in September, which also already has confirmed dates.