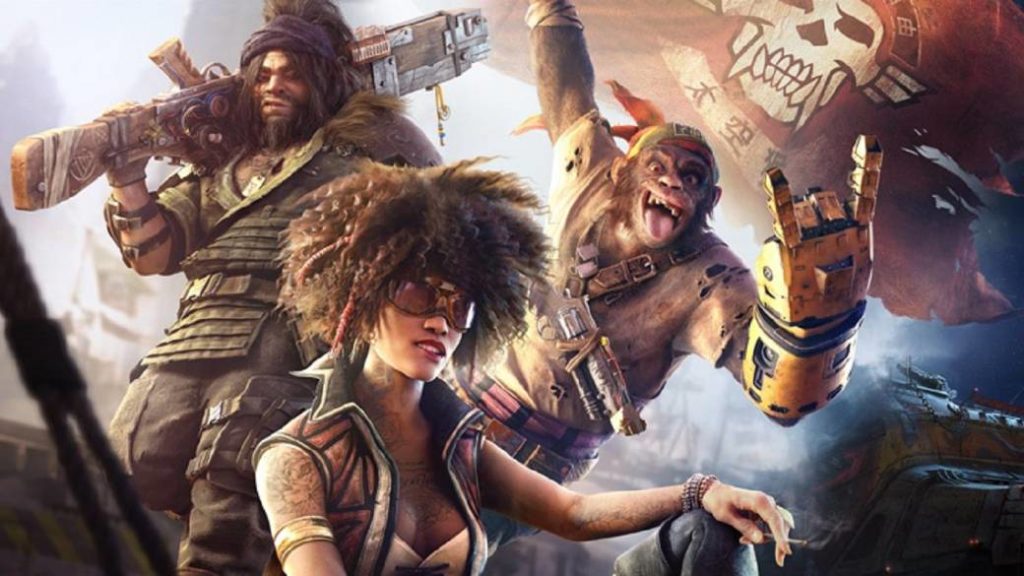 Netflix will be in charge of adapting Beyond Good and Evil in a feature film format directed by the director of Detective Pikachu. It is in an early phase.

Beyond Good and Evil will be moved into a feature film by the director of Detective Pikachu. This has been confirmed exclusively by the Hollywood Reporter, who outline the few details of Netflix’s new commitment to attract another brand from the video game world.

Currently the project is in a “very early” state and actively searching for writers to adapt the license to the small big screen. Jason Altman and Margaret Boykin will produce it, while in the direction is Rob Letterman, who did the same in Pokémon: Detective Pikachu. More data is unknown, not even the launch frame they point to.

After the success of the first installment among the public, in 2017 the French company surprised us with the confirmation of the development of its sequel. A second installment that would start from scratch and with high levels of ambition per flag. Development that would go hand in hand with its community, which can contribute its resources as long as they pass the filter of the study. 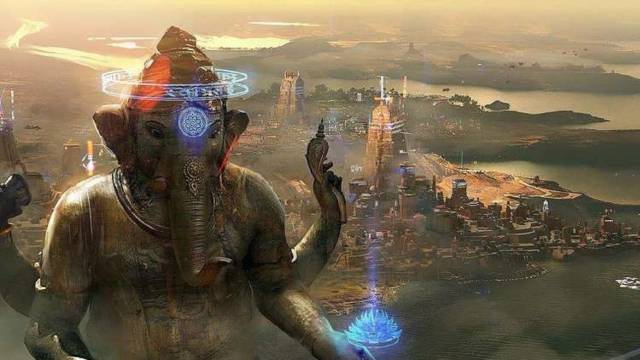 The latest news from the team came last September 2019. In a statement by Yves Guillemot, CEO of Ubisoft, he confessed that the game will cause “a great impact” in the industry when it is released. “Montpellier is a very important study for us, which has shown how to innovate thanks to Rayman”, continues “Our teams are currently working on Beyond Good and Evil 2, which is aimed at having a great impact in the video game industry . Designed by Michel Ancel, the title aims to revolutionize adventure games and open worlds, as is particularly expected by players, “he concludes.

Beyond Good and Evil 2 remains in the dark as to when and where it will come out, especially with the new generation just around the corner. PS5 and Xbox Series X mark the future of the console video game.