You are here: Home / 2K Games / BioShock The Collection on Switch: graphical comparison between all its versions 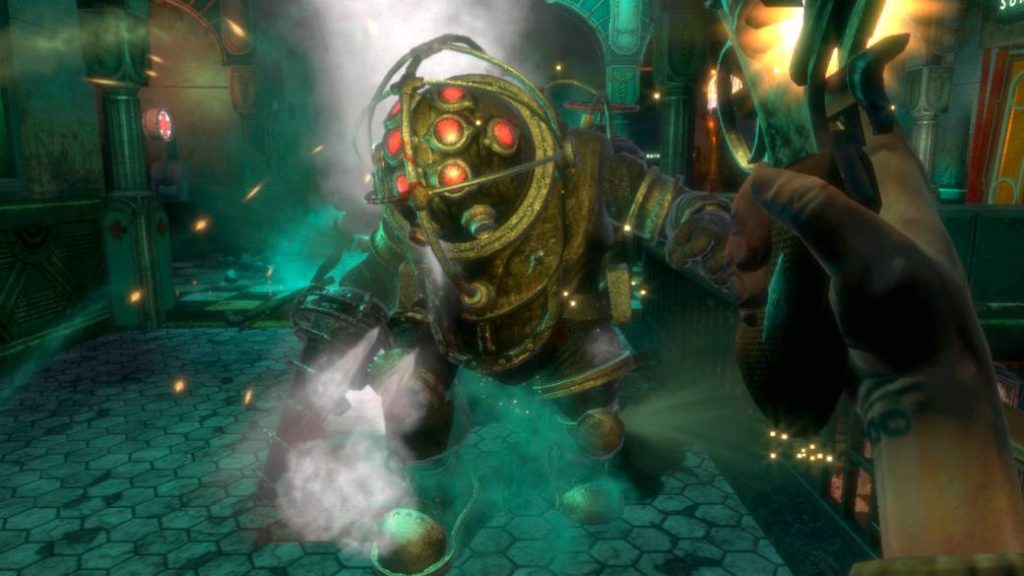 A user publishes a comparison between the original versions and the remasters of BioShock on the occasion of its arrival on the Nintendo console.

BioShock: The Collection is now available on Nintendo Switch, a compilation with the three installments of the saga with various visual improvements over its original versions of the last generation and which is also available on PC, PS4 and Xbox One. And for this reason , a YouTube user specialized in graphic comparisons has wanted to bring the version of the first BioShock for Switch face to face with the other ports, from the original PC, Xbox 360 and PS3 to the most recent PS4 and Xbox One, even counting with the updated version on PC.

Dynamic resolution up to 1080p on Switch

Thus, the channel ElAnalistaDeBits offers a complete comparison between all versions of BioShock, demonstrating that the most recent Nintendo Switch stays very close to the Remastered versions of PS4 and Xbox One and well ahead of the original versions of Xbox 360 and PS3. . So much so, that BioShock on Switch uses dynamic resolution according to the polygon load and the different effects shown on the screen, reaching 900p in television mode and 720p in portable mode.

And it is that as it can be seen with the different passes of the versions of BioShock according to platforms, Xbox 360 offers a resolution of 720p, while PS3 stays at 680p. For their part, the Xbox One and PS4 versions offer a constant 1080p resolution. Special mention for the PC versions, both the original and the latest, which according to hardware reach much higher resolutions such as 2160p in both cases, although the most recent version of compatible offers more details and better textures.

All in all, the Nintendo Switch version offers an impeccable finish, even in portable mode, to which we must add the possibility of playing wherever we want, as we pointed out in our detailed Reviews.