You are here: Home / News / Black Adam already has his Hawkman: Aldis Hodge will be DC’s Hawkman 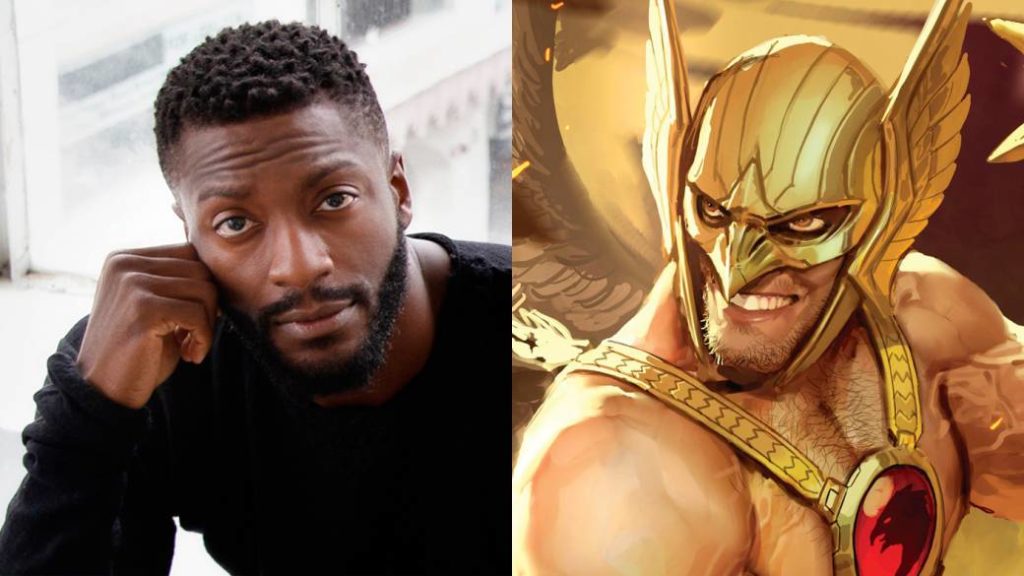 The upcoming film starring Dwayne Johnson as Shazam’s rival will welcome the Justice Society of America with Hawkman at the helm.

Warner Bros. and DC have confirmed the actor Aldis Hodge, known for his roles in films such as The Invisible Man or Straight Outta Compton, as the interpreter of Hawkman, the DC Comics character in the upcoming film Black Adam, starring Dwayne “The Rock Johnson as Shazam’s great rival. Thus, and as advanced in the DC FanDome event, the Justice Society of America will break into the DC Universe with Hawkman himself at the forefront.

This confirms Hodge as the actor in charge of giving life to such charismatic characters from the DC comics, who will share the limelight with Noah Centineo as Atom Smasher, also known as Nuklon, another of the already confirmed components of the JSA. So much so, that the film promises a great clash of superheroes and antiheroes, as Dwayne Johnson himself advanced in his DC FanDome panel. 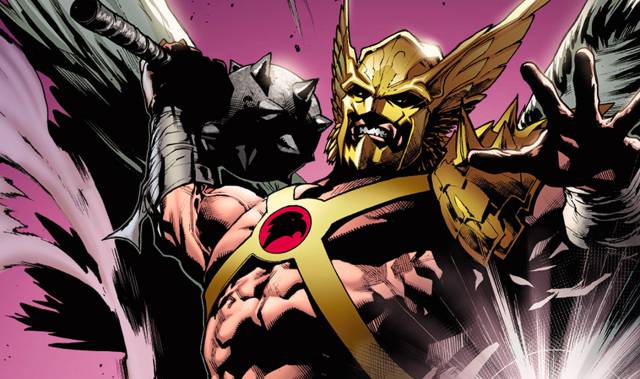 “I have wood to destroy thugs, but there are some that I think I need help with. Hawkman, Doctor Fate and their new recruits: Cyclone and Atom Smasher. They call themselves the Justice Society, an organization that believes in fighting for truth and justice. Well I’m going to teach you that the only beliefs I fight for are ‘me’. Welcome to truth and justice in the style of Black Adam ”, The Rock explained excitedly.

At the moment, the actors who will take the roles Doctor Fate and Cyclone have yet to be confirmed, names that could be confirmed in the coming weeks. The film is scheduled to start filming in early 2021 by the Catalan film director Jaume Collet-Serra, originally from the small town of Sant Iscle de Vallalta, under the script of Rory Haines, Sohrab Noshirvani and Adam Sztykiel. Black Adam is expected to hit theaters on December 21, 2021, as long as there are no further setbacks related to the global coronavirus pandemic.