You are here: Home / Android / Bloodstained is coming “soon” to mobile devices 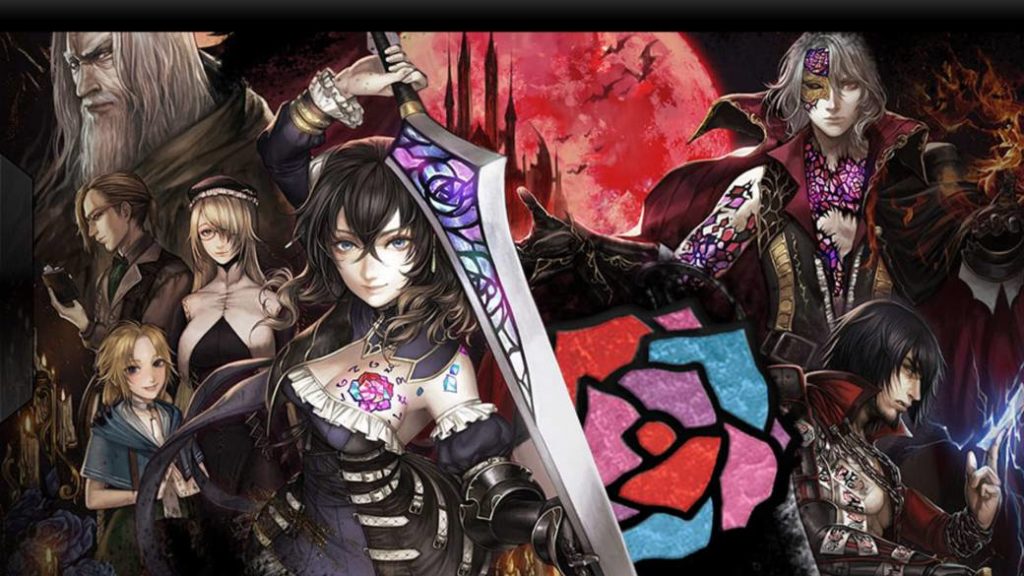 Castlevania’s spiritual successor will be available on iOS and Android in an adapted version.

Bloodstained: Ritual of the Night is coming to smartphones soon. The game, originally released on Switch, PS4, Xbox One and PC in 2019, and which raised more than $ 5.5 million on Kickstarter, is now mobile-ready as published by NetEase Games and collected by Gematsu. For now, we can confirm that the game will be premium and not free to play. It is also confirmed that although we do not know the regions in which it will be released, the title is confirmed in different languages, including Spanish. Among the main novelties, we will have a changed interface with buttons on the screen to be able to follow the action adapted to mobile phones .

The new version of the game will have its own achievement system, and will keep all the content that we knew in the official launch of the title. Naturally, the commands have been revamped to make their execution easier, and we will have shortcuts with dragging movements with the fingers to execute different actions, such as changing weapons and equipment immediately. At the moment it is unknown when it will arrive, although it has been announced that it will be “soon”. 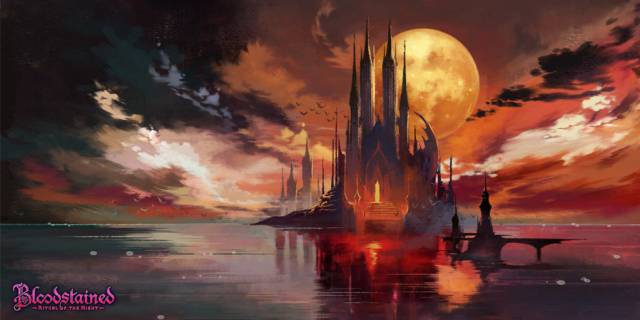 The publisher has confirmed that in addition to being a paid game to download, it will have English, Japanese, French, Italian, German, Spanish, Russian, Portuguese and Korean. The numbers that we knew with the original game are maintained: more than 120 monsters and bosses, more than 100 weapons and more than 20 weapon abilities.

An inheritor of the SOTN formula

Bloodstained became a great tribute to Symphony of the Night, Konami’s cult classic by the hand of Igarashi, the thinking figure behind this Ritual of the Night. In our review we said the following: “Bloodstained is a 100% Igarashi game. It distills the good work of the creative Japanese through all its pores and is at the height of the greatest of the already established genre of the Metroidvania. A long adventure (about 15-20 hours), very fun and challenging that engages and encourages us to continue constantly, even in those moments of getting stuck without knowing where to go next “.