You are here: Home / 2K Games / Borderlands 3 Coming to PS5 and Xbox Series via Free Update 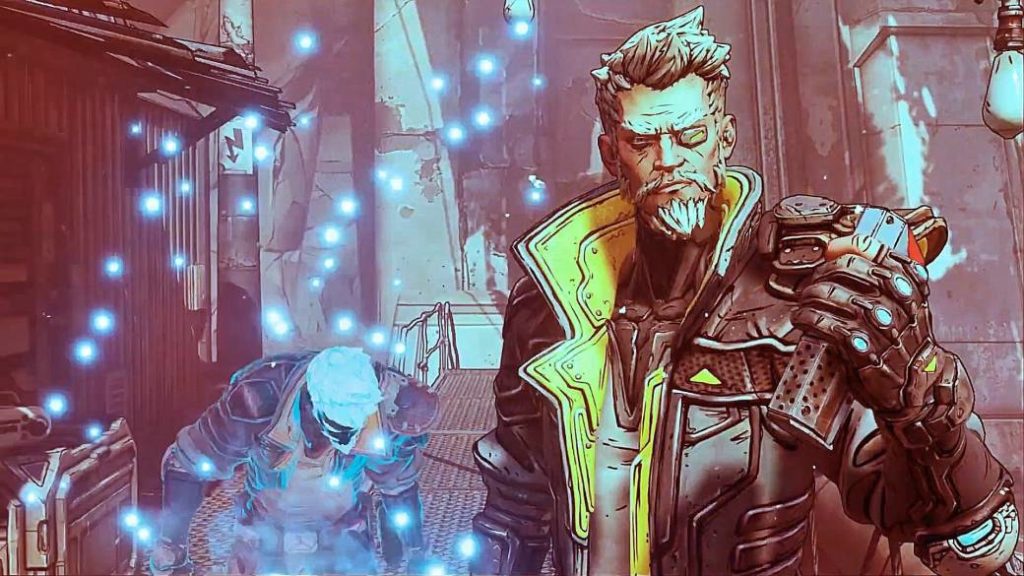 Gearbox announces a big free update for Borderlands 3 for the next generation, also with new game modes and content.

There are not a few games already confirmed to also appear on the new generation consoles, PS5 and Xbox Series, a long list to which we must add one more title: Borderlands 3. 2K Games itself has announced it on its website , notifying that it will do so through a free update with which the Gearbox game will reach 4K resolution and a frame rate of 60 images per second, at least in its individual mode.

The Borderlands Roadmap, on PAX Online

It was on the occasion of PAX Online with which the great North American publisher has made an announcement, an event in which Gearbox usually makes an appearance. In fact, among the studio’s future plans for Borderlands 3, this next-gen update is just the beginning, as they have also announced a handful of content that is coming in the coming months. 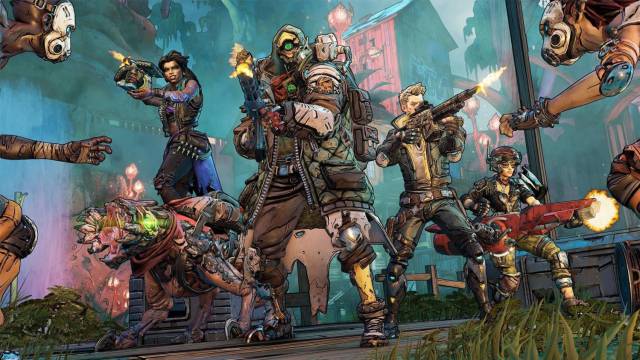 Among other functions, Gearbox will implement split screen -both in vertical and horizontal format- for local multiplayer, as well as crossplay for both generations, being able to save all the progress that we take from PS4 and Xbox One to PS5 and Xbox Series, respectively. In addition, they have revealed that there are plans to add a new paid DLC – all included in the Season Pass have already arrived – before the end of the year that adds a completely new game mode and a skill tree.

Thus, there are still many ways to continue enjoying Borderlands 3, to which we must add the already available DLC Krieg the Psycho and Fantabulous Calamity, which we have already been able to play. But as we know that is not all, and it is that the film based on this popular franchise will also be released soon, which has already confirmed Cate Blanchett in the role of Lilith, in addition to having behind the cameras the always irreverent and genius of cinema from most visceral terror Eli Roth.