You are here: Home / 2K Games / Borderlands 3 shares a preview of its first expansion 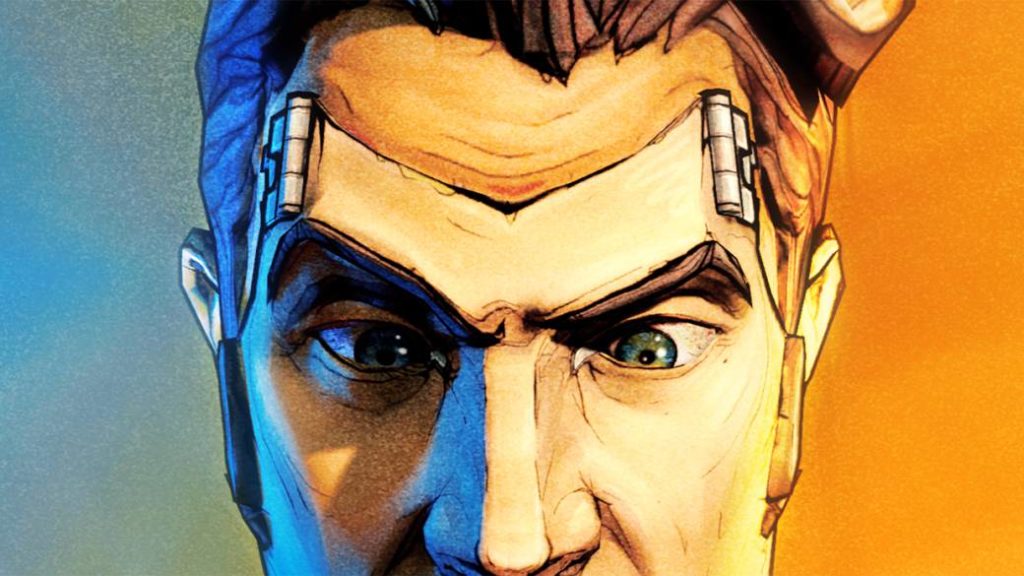 Gearbox announces that they will soon share new details of the first great DLC of their popular shooter-looter; next November 20 we will know more.

Borderlands 3, the popular shooter-looter of Gearbox and 2K Games that received such good reviews not long ago on PC, PS4 and Xbox One, will soon start its new stage of campaign expansions. So much so, that those responsible have offered a small breakthrough of what awaits us in their first major DLC, which we will know all the details on November 20, 2019 in a special broadcast.

The return of Jack the Handsome?

Even without a confirmed title or details about its plot, Gearbox assures that we will soon know more through a special broadcast, although as the official statement points out, it seems that this first DLC will have some relationship with a key character in the saga such as Jack el Handsome, the Borderlands 2 villain we could get to know better through his origins in The Pre-Sequel.

"Ready to bring down the house, sugar?" Tune in for the reveal of # Borderlands3's first campaign DLC Wednesday, November 20 at 8am PT on https://t.co/qfFciTSVll!

What is certain is that this first major expansion of Borderlands 3 will bring new and numerous content to the campaign, whether through new enemies, missions, rewards and locations, as is usual in the Borderlands franchise and its different and generous DLC.

This first downloadable content for the campaign is expected to arrive at the end of the year; Players who own the Borderlands 3 season pass can get the DLC at no cost, while other users can purchase it separately, even with a price to be specified.

Borderlands 3 will receive throughout 2020 the other major expansions planned since its launch, until completing a set of four large DLCs that will expand the history of the Garbox video game. On November 20 we will know more about this first downloadable content.