You are here: Home / News / Borderlands 3 will continue to expand with new DLC 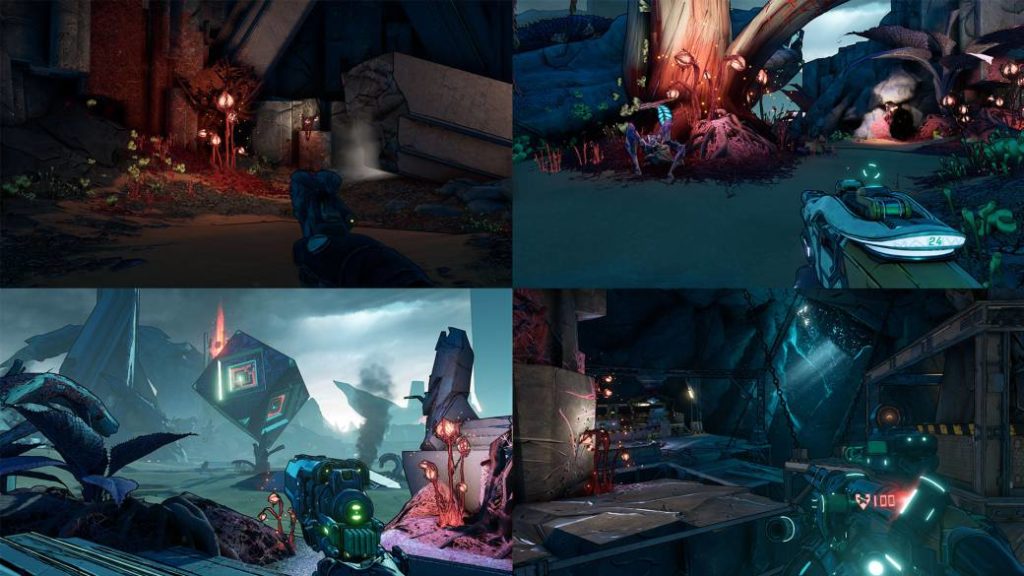 After the release of the expansion Krieg the Psycho and the Fantabulous Calamity, Gearbox prepares new content for the video game.

Show must go on, and the show is far from over in Borderlands 3. Gearbox was present in the digital edition of PAX Online, where they confirmed some of their plans regarding the future of the title. The developer will continue to bet on new downloadable content in the future, including a skill tree for FL4K, which will be part of the next premium content for the video game. Krieg the Psycho and Fantabulous Calamity, the latest expansion, has just hit the market.

This new bonus skill tree will be available to each Vault Hunter, expanding with even more content. During the streaming, the skill tree of FL4K the Beastmaster was seen. Trapper features Hyperion’s Gravity Trap and Screecher as a new type of pet. By assigning skill points to the tree, the shield and survivability of both FL4K and your pet will be greatly increased. Using this power, he will blow up nearby enemies to smash them to the ground.

Borderlands 3 will be updated for free to the new generation with a free patch for PlayStation 5, Xbox Series X and Xbox Series S. According to an entry on the official website, the title will work at a resolution of 4K and 60 fps, but this improvement will not arrive to Microsoft’s cheapest next gen console. According to Gearbox, the power will allow them to add new functions, such as new ways to enjoy the title locally. A new split-screen mode for three and four players has been confirmed.

Not all benefits will be exclusive to the new platforms, as the vertical split screen for two players will be introduced through a free update that will be available to all users, regardless of the platform.