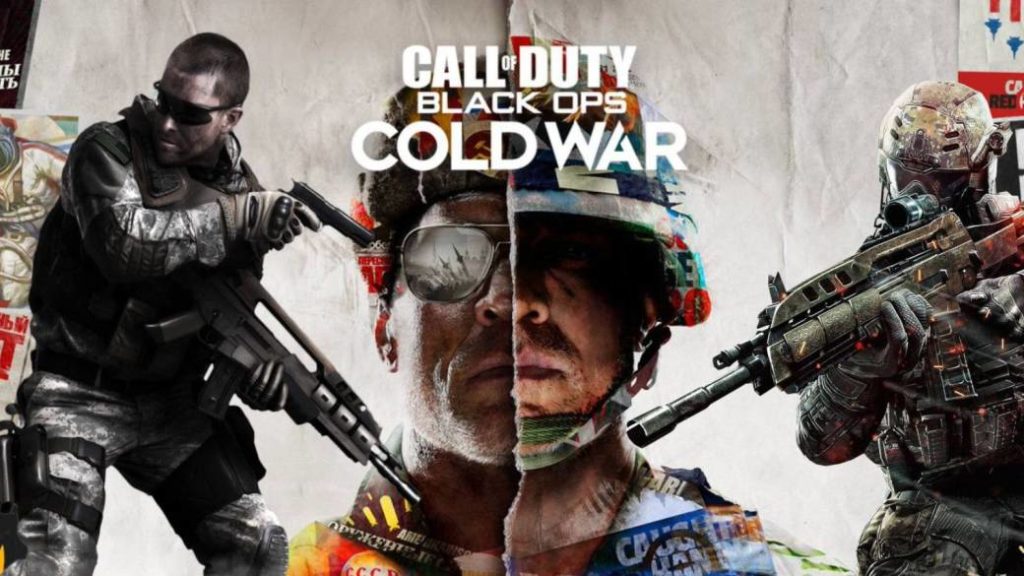 The return to the past of the Activision saga presents its exclusive multiplayer Alpha for Playstation 4, which opens today September 18.

Call of Duty Black Ops Cold War is called to be one of the great successes of this end of 2020, as is usual in the Activision saga. If last year it was the turn of the reinterpretation of a classic like Modern Warfare, this next November 13 is the time of the return of one of the most impressive subsagas of the series: Black Ops. The new installment set in the Cold War can be enjoyed before anyone else on Playstation 4 thanks to the multiplayer Alpha that kicks off this Friday, September 18, and throughout the weekend. The game is also available to pre-order in different editions on the Playstation Store.

The definitive edition is the most outstanding of all and the one that is designed for the most faithful players to the Call of Duty saga. In addition to having early access to the beta first on PS4, it has a multiplatform bundle with the game for PS4 and for PS5 on launch day, land, sea and air bundle and different exclusive aspects, as well as the Battle Pass bundle, which includes the first battle pass and ability to skip up to 20 levels. It is the Premium edition of the game, which is complemented by the operator Frank Woods, an assault rifle project that is in Modern Warfare and Warzone.

For its part, the Multigenerational Bundle is designed for those who are going to make the leap to the new generation, with several of the benefits of the Definitive Edition, naturally the two versions of PS4 and PS5 and, in addition, the Confrontation weapons package. Versions designed to fully exploit what the new Black Ops Cold War offers. 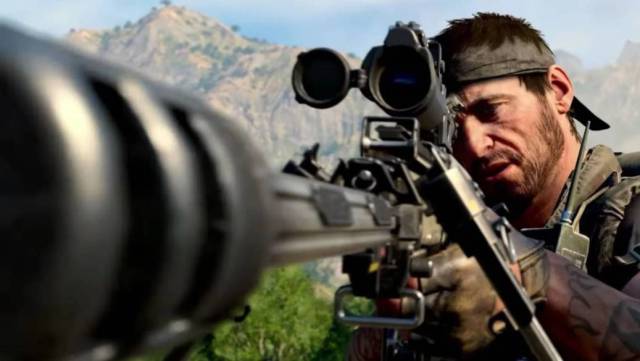 Black Ops Cold War is presented as the direct sequel to Black Ops, set in the Cold War and in those times of absolute tension where one wrong step could trigger a large-scale war. Going back to the eighties is just one of its strengths, as is setting itself in the midst of real and historical political and war figures, such as Ronald Reagan while we navigate through some of the crudest scenarios of the last century, such as Vietnam or East Berlin.

It has been more than a decade since the first Black Ops, and this time Treyarch and Raven Software are working to show in the most spectacular way possible a game campaign based on the conflict between the United States and the Soviet Union. To impact the players, a new graphics engine is also prepared for the new generation of consoles, and we work more freely than ever in another game in the series, with diverse dialogue options and alternative endings for the story according to our decisions. 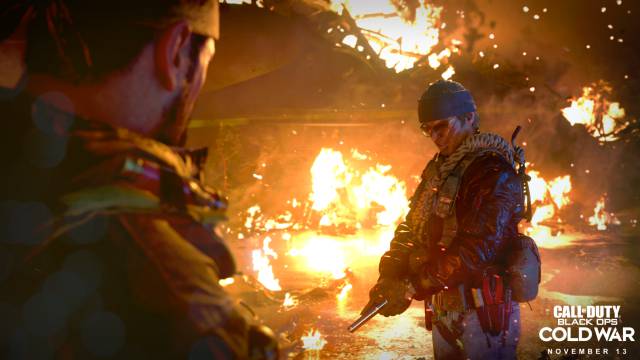 All this, under the presentation of a trio of modalities that are already a brand of the house: the campaign, the multiplayer with its classic and new modalities; and, of course, the zombie mode. The multiplayer, meanwhile, releases new challenges such as Total War, 12 versus 12 battles with vehicles in between; the new Assault Team, with 40 players divided between four teams; and VIP Escort, another competitive 6v6 mode with elements based on other disciplines, such as search and destroy. All this together with modalities already known as Domain and others that have not been revealed.

Several of these modes can be tested this weekend exclusively in the Alpha multiplayer version of the game on PS4.

The beta, first on Playstation 4

After the time of the Alpha version, we will have access to the beta also for the first time on Playstation 4. This trial version can be played on October 8 and 9 in its early version (previously reserving the game) and from 10 to 12 in open beta format. Afterwards, the beta can be enjoyed openly on October 15 and 16 and from October 17 to 19, now also on other platforms. The game goes on sale on November 13. 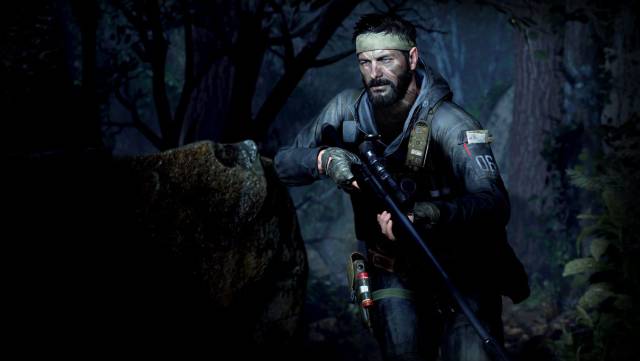 Pre-order your favorite edition with early access to the beta

Remember that the first time that Call of Duty Black Ops Cold War can be played is from this September 18 with the exclusive multiplayer Alpha version during the weekend on PS4.