You are here: Home / Activision / Call of Duty: Mobile, the most downloaded in its first month, just behind Pokémon GO 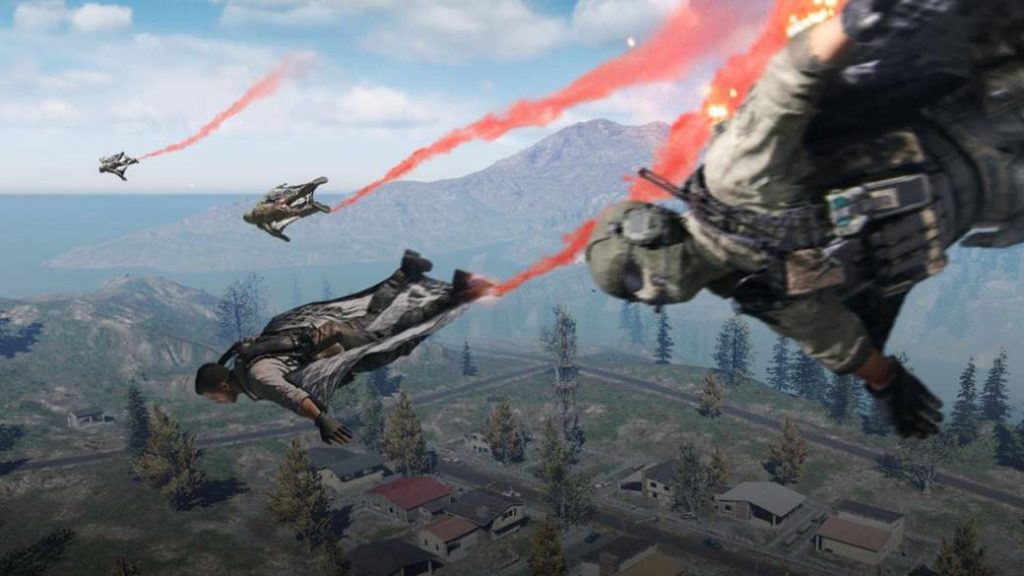 Call of Duty: Mobile results reflect its strength in its first month since launch. According to Sensor Tower, the adaptation to mobile devices of the saga created by Infinity Ward has achieved 148 million downloads. This data means that the video game developed by Tencent becomes the second mobile title with more downloads in its first month. To date, the second place was occupied by Mario Kart Tour, also launched this year. Meanwhile, the leadership is kept by Pokémon GO.

Sensor Tower points out that last month Call of Duty: Mobile reached 4.9 million daily downloads on AppStore and Google Play. In its premiere, it practically amassed 24 million downloads during its first 24 hours of life, which became a new record, that of achieving more downloads in its first week. Of these, the United States is the undisputed leader, since it accounts for 16% (23.6 million) of the facilities. India ranks second with 11% (16.2 million).

As important as the downloads are the revenue that video games generate. At that point, Mario Kart Tour suffered a stumble. However, Activision's work pocketed 53.9 million dollars (almost 49 million euros), while daily they were made with about 3.1 million dollars (2.8 million euros) as of October 5. At this point, the United States returns to lead with 16% of the amount, while Japan rises with second place (4%).

Another interesting fact is that users of Apple devices contributed 60% of all revenue. In addition, the Tencent video game exceeded in its launch to heavyweights such as Fornite or PUBG.

Call of Duty: Mobile is a free-to-play available on both Android and iOS. Soon you will add zombie mode and support for controls.