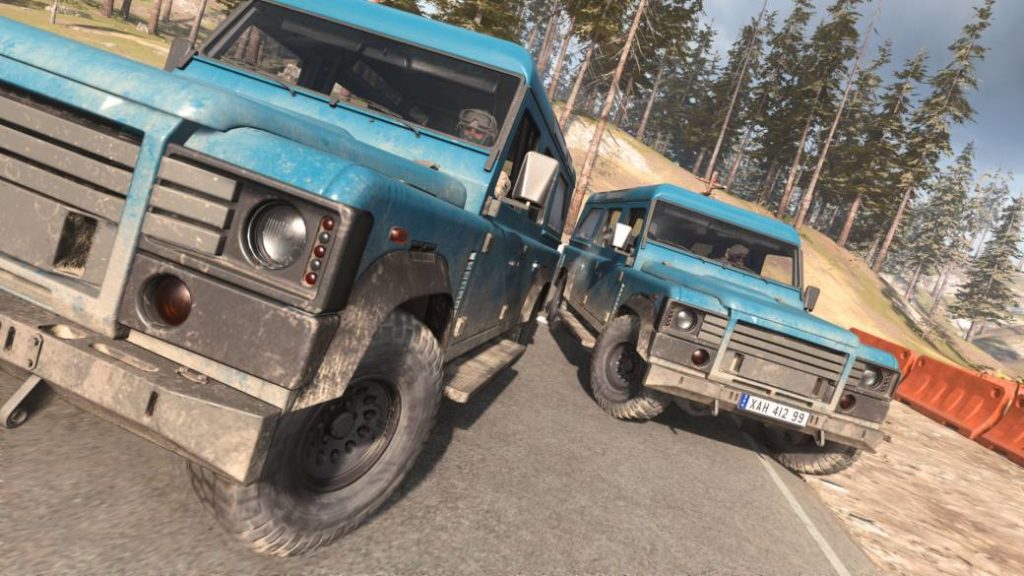 A bug caused by cars precipitated Activision temporarily removing its presence from the game. All settled.

Infinity Ward has reported through the social network Twitter that the vehicles have returned to Call of Duty: Warzone. Activision’s popular free-to-play video game battle royale had to temporarily get rid of the cars when a recurring glitch or glitch was reported that caused problems in games. The decision was clear: while they worked to fix it, they had to eliminate them. Everything has been fixed.

The problem began last Saturday, when Infinity Ward let the community of users of PS4, Xbox One and PC know that they were publishing a last-minute update as a patch to leave out, only for a few days, the vehicles in Warzone . While the disabling lasted, the support team was going to be in charge of identifying the focus of the bug, appeasing it and, finally, bringing back one of the best accepted additions of the title in its gameplay.

After almost three days of waiting, Infinity Ward has celebrated this return with a message for the fans. “Among all the news in today’s update, we have brought the vehicles back in Warzone. Thanks for your patience”.

Along with today’s playlist update, we also added vehicles back into Warzone. Thank you for your patience. https://t.co/HS8HptGiPb

In this way and in short, Call of Duty: Warzone returns to normal in its entirety and maintains itself as one of the most downloaded video games every month as well as one of the most players and broadcast on the main streaming portals such as Twitch. The arrival this November of Call of Duty: Black Ops Cold War will not prevent the Infinity Ward project and Treyarch’s from coexisting in the market: each will continue on its way and will have a version on the new generation of consoles.

Because, as confirmed months ago, Call of Duty: Warzone will soon arrive on Xbox Series X and PlayStation 5 maintaining its business model: free with integrated purchases. With regard to Black Ops Cold War, its launch on November 13 will be accompanied by many new features, as we report in this article.