You are here: Home / News / CD Projekt RED clarifies: the Cyberpunk 2077 campaign will not have micropayments 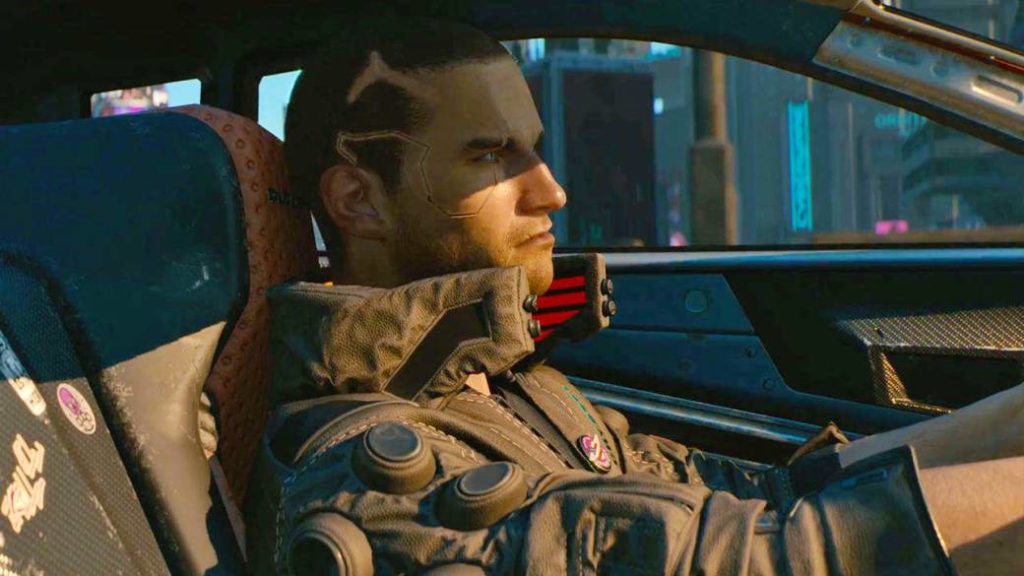 After confirming that there will be microtransactions of some kind, it is now confirmed that they will not appear in the game’s solo campaign.

Cyberpunk 2077’s main campaign will be free of microtransactions. After the statements made this Monday by Adam Kiciński, president of CD Projekt RED, about in-game purchases that “will not be aggressive”, the official Twitter account of the video game has qualified his words to make it clear that micropayments will not affect, in no case, to individual story mode.

Kiciński’s words were ambiguous because he did not refer to a specific mode of the game, which freed all kinds of speculation and collided with the words of the company itself in May, when they said for the first time that Cyberpunk 2077 would have an absent microtransaction campaign .

Those real money purchases will be relegated to multiplayer mode, which they also work on. At the business level, the tactic of the Polish studio is “to design monetization so that people can feel happy spending their money. […] The same for microtransactions: you can expect them, of course […] They will not be aggressive, they will not piss off the players but they will make them feel happy, “he said at the meeting with investors.

Cyberpunk multiplayer / online, which is a separate project, will have some microtransactions, but we said that a year ago already. Like always, expect us treating your money with respect.

The study has taken the opportunity to confirm in that question and answer session that the post-launch plans of the game will be revealed “very soon.” The goal is to publish at least two large expansions that can live up to what we saw in the past with The Witcher 3.

Cyberpunk 2077 is scheduled to be released worldwide in both physical and digital formats on November 19 on PlayStation 4, Xbox One, and PC. It will also be released on PlayStation 5 and Xbox Series X, but we will have to wait for its native version until sometime in 2021; yes, from the first moment it will look better thanks to the technical capabilities of the new hardware. Those who purchase a copy of the game in the current generation will upgrade to the next gen version of their chosen platform for free.