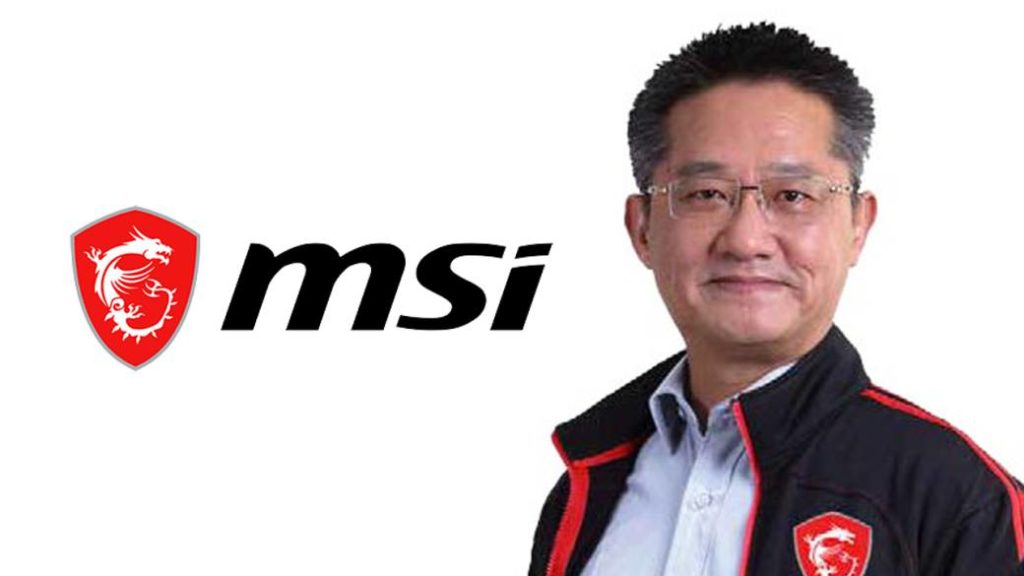 The veteran executive, with more than two decades in the hardware company, has appeared in the parking lot of his building.

Sad news comes from Taiwan: The charismatic Sheng-Chang Chiang, better known in international circles as Charles Chiang, CEO and visible face of the hardware and computer company MSI, has been found dead in the parking lot of the company’s headquarters after a fall from the seven-story building. According to local media reports, the police rushed to the scene and tried to save his life by transporting the body to the hospital, but it was too late. An investigation into the circumstances of the event has already been launched.

They are absolutely dismayed at the company’s headquarters, as it could not be otherwise. Beyond personal loss, they have activated emergency plans to ensure that the various departments continue to operate as normally as possible and that neither business lines nor customers are affected by this tragedy, while trying to mobilize the executive to fill the power vacuum.

20 years linked to the company

Charles Chiang was 56 years old and had been associated with MSI for 20, although he only reached his CEO position in 2019. A student at Jiaotong University Electronics Institute, he worked for a long time as manager of the desktop computer division. His visibility and presence at the events organized by the popular label of computers led him to the highest position of the company last year.

MSI is a very popular brand of hardware, with a great presence in the video game world. Their laptops are especially well known and widely used by gamers looking to alternate portability with high performance.

Note: Although it must be made clear that there is not yet an official account of what happened and it is not acceptable to make assumptions about a tragedy like this, in Taiwan they have accompanied the news with the national suicide prevention phone and therefore we do the same with the help numbers in Spain, available every day of the year, 24 hours: