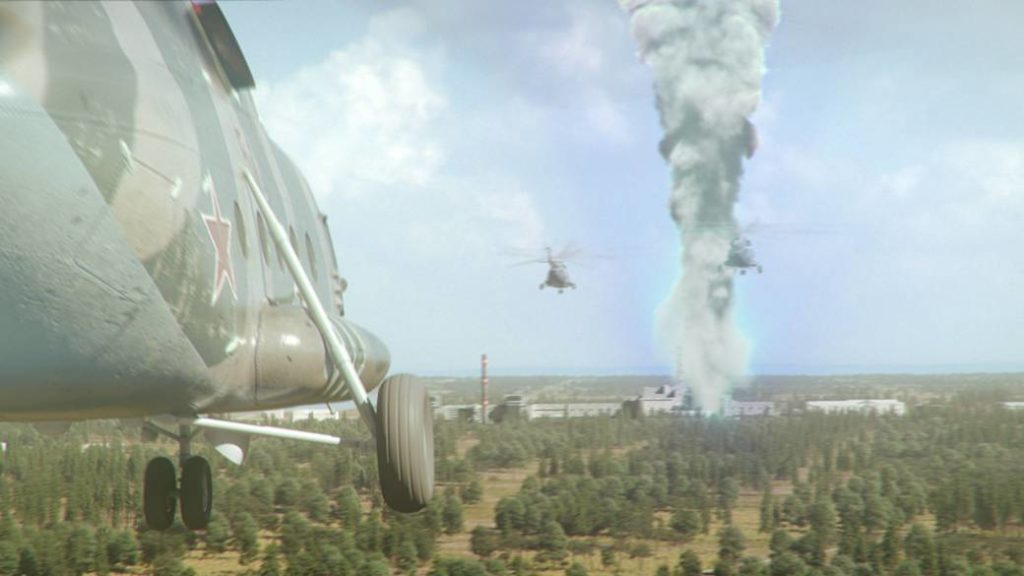 A team specialized in simulators seeks to recreate in detail what it was like to respond to the disaster at the Ukrainian nuclear power plant.

Live Motion Games, a Polish team specialized in simulators, has presented the first trailer of its new and more ambitious project: Chernobyl Liquidators Simulator, a game in which we will put ourselves in the shoes of the “Liquidators”, the men who put their health and his life in the service of responding to one of the greatest nuclear disasters in human history: the destruction of unit 4 of the Chernobyl nuclear station on April 26, 1986.

In the trailer you can see some of the circumstances that we may experience: the first firefighters who attended the deadly radioactive fire after the breach; the technicians who entered the most radioactive area to remove remains, those who explored the intricacies of the plant to avoid a second explosion with stagnant water that would have been catastrophic, those who carried out rescue missions through the nearby city of Pripyat or the who hunted the animals in the area to avoid the spread of contaminated meat … 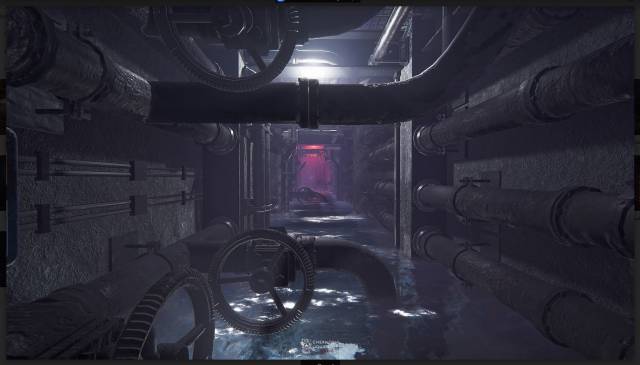 The game promises realism, so no mutants or “geniuses”, but it will propose a moral element, under which we can limit ourselves to carry out our orders, whatever they may be, or be guided by our own heart and moral compass. The team promises a detailed research work when presenting systems, clothing, utensils and recreating the details of the equipment and environments, both in the plant itself and within the exclusion zone, including the urban center close to the plant. .

The project does not yet have a release date, but on its Steam page the developers share their progress and invite you to add it to the wish list, a key element when it comes to raising the visibility of the game within the Valve store.