You are here: Home / Archives for Chrono Trigger 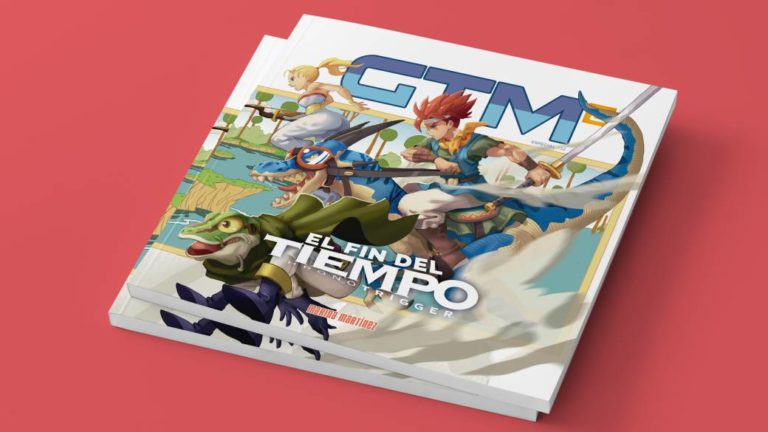 The Spanish publisher presents a new monograph dedicated to the work of Super Nintendo; with original illustrations and signed by Marina Martínez. The publisher GTM has announced Chrono Trigger: The End of Time, a new monographic issue under the GTM² label dedicated to Square’s video game for SNES. The work, which celebrates the 25th anniversary […] 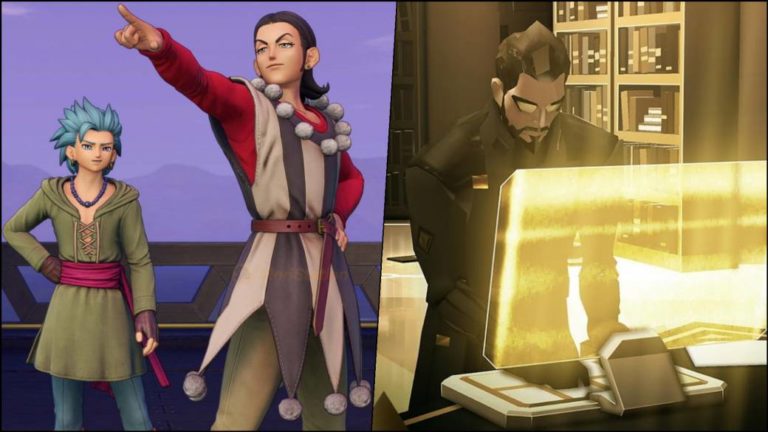 The Japanese giant compiles several of his great works in the genre with a 72% discount on Steam. Deus Ex GO is free on iOS and Android. Square Enix joins efforts to alleviate the COVID-19 crisis. The Japanese giant has started a promotional campaign for solidarity purposes through various platforms. Its main center of attention […] 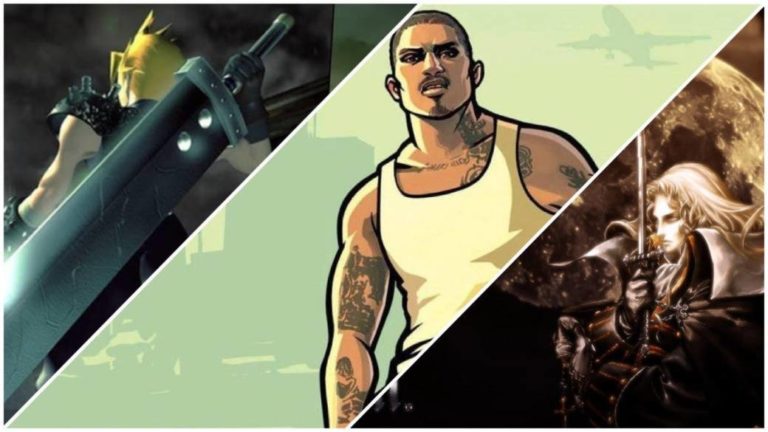 Games that marked time and are now in your pocket. Video games understand less and less formats, and many have made the leap to mobile in recent years. Games that once marked an era on consoles and PCs, but can now be enjoyed directly on a tablet or smartphone. In this article we review 7 […] 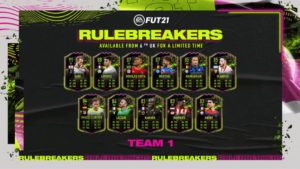 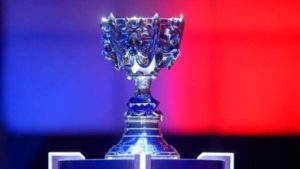