You are here: Home / Archives for Commodore 64 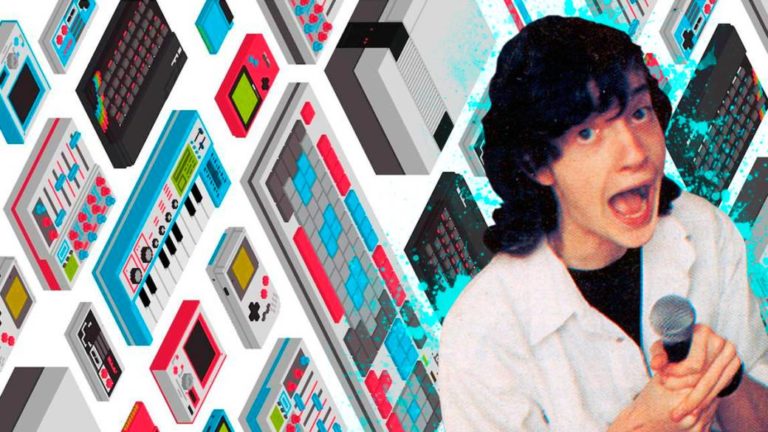 A chiptune virtuoso who brought British progressive rock to video game music We move forward in the process: each time we take more seriously the role that composers have played in the evolution of the medium. The sound aspect of video games and, above all, the visibility of the people who made it possible, are […] 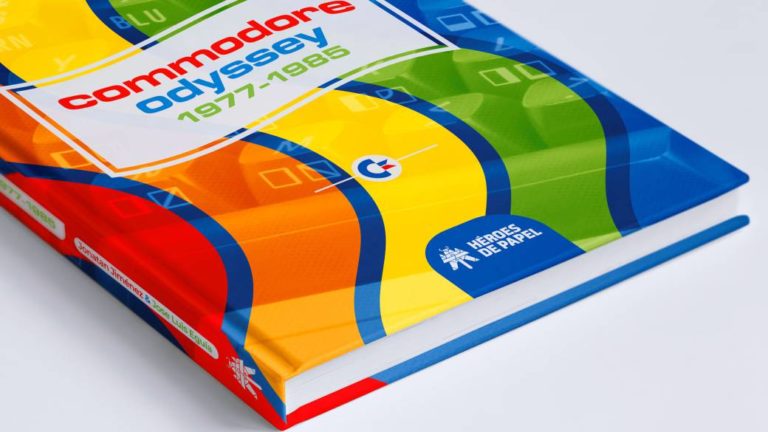 The publisher prepares a work focused on the trajectory of the creators of the mythical C64 and Amiga Paper Heroes incorporates a new book into its growing collection of publications, this time focusing on the history of one of the most fascinating companies in video game history, analyzing the brand, its prototypes and trajectory from […] 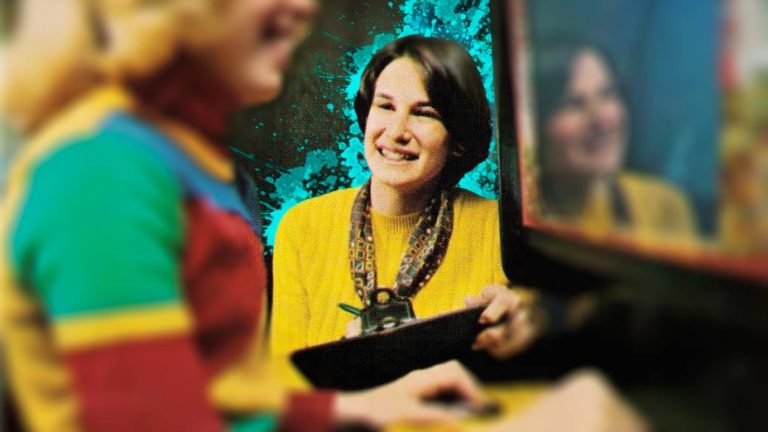 Carol Kantor promoted a new way to analyze and learn about digital leisure. Atari was one of the companies that wrote the first lines in the history of the video game. Previously, titles such as OXO (Alexander S. Douglas, 1952) and Tennis For Two (William Higginbotham, 1958) opened up digital leisure technology with simple games […] 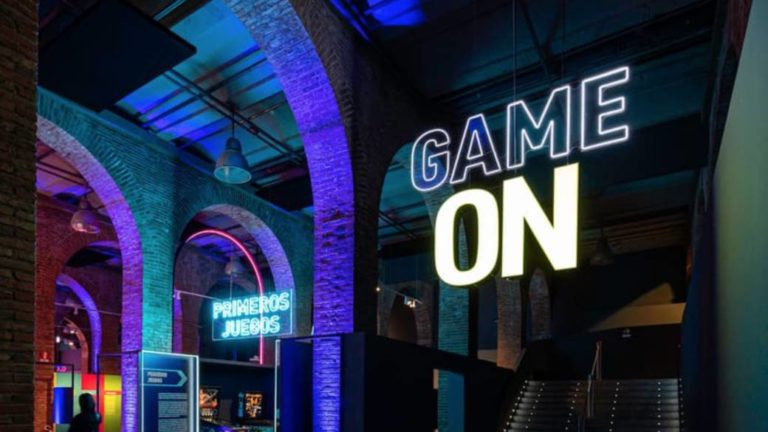 The Canal Foundation offers an interactive exhibition in which it explores the history of the video game and its impact on the world of leisure. The history of video games is an adventure that deserves a marathon game. Starring a myriad of characters that have gone through different technological and cultural stages to this day, […] 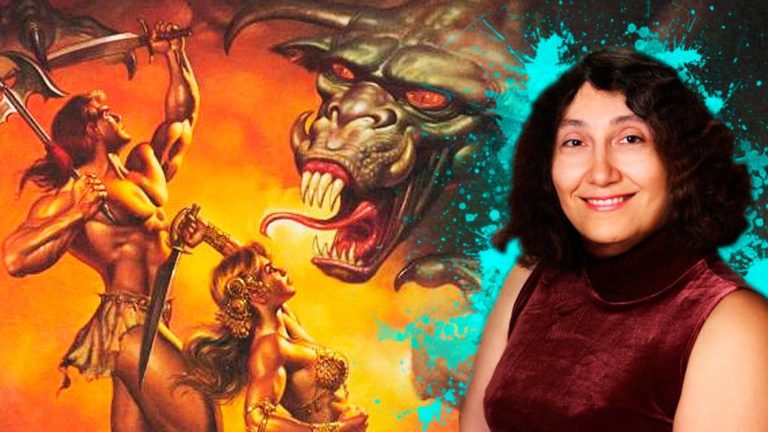 How his mastery of reverse engineering and his victory in Space Invaders opened the doors of the video game industry. Since the dawn of the history of video games, several ladies have overcome social barriers to make their way into an emerging industry. In FreeGameTips we have told you stories like those of Carol Shaw, […]