You are here: Home / Atari / Expo Game On: videogame history for all audiences 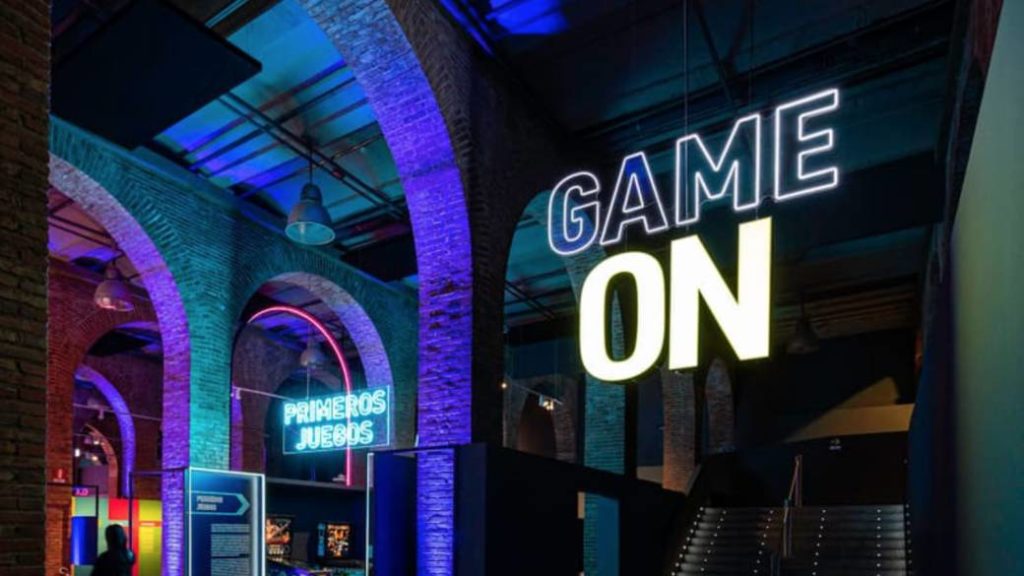 The Canal Foundation offers an interactive exhibition in which it explores the history of the video game and its impact on the world of leisure.

The history of video games is an adventure that deserves a marathon game. Starring a myriad of characters that have gone through different technological and cultural stages to this day, digital leisure is preparing for a new generation. The Canal Foundation has opened Game On, an exhibition dedicated to the history of videogames, since Computer Space and Pong gave way to a new medium, until today, with virtual reality settled and domestic consoles about to enter a new generation. We will also remember cultural moments, some happier than others, such as the crisis of 83, the rise of indies developers such as Jonathan Blow or the popularization of the Internet and the arrival of online multiplayer. Game On is in Madrid at the Canal Foundation (Paseo de la Castellana, # 214) until May 2020.

Its schedule is from Monday to Thursday from 10 to 21, except Tuesdays, which closes at 15:00. Fridays, Saturdays, Sundays and holidays closes at 22:00. At Christmas and New Year it will remain closed, while December 24 and 31 closes at 3:00 p.m.

Expo Game On has 400 samples that testify the passage of time in video games, and with 150 titles that can be played on site. Each game is limited to about 5 minutes per person, which makes it easier for all attendees to play. The tour is estimated at about two hours, but if we want to enjoy some games, we will need a good morning or afternoon.

The atmosphere of the exhibition evokes a recreational hall, dark and illuminated by the neons that mark each zone. The classification of the pieces does not obey a chronological order, but rather thematic. Thus, we have the first recreational machines and pinballs, in addition to areas dedicated to each firm: Nintendo, Sony, Microsoft, and even a children's section with works dedicated to children. Thus, we can focus on the history of each of the major brands on which the video game industry is founded. 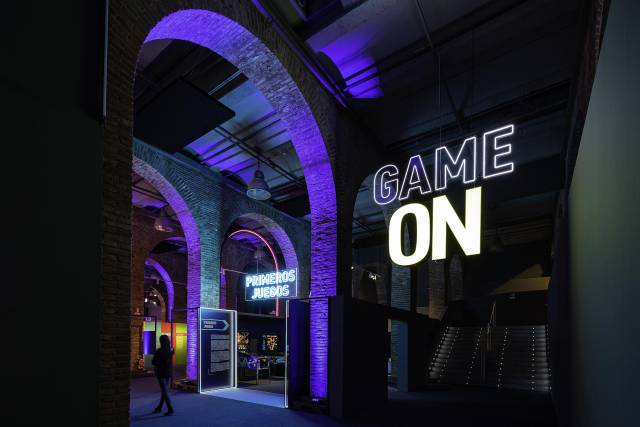 Expo Game On appeals to nostalgia, without a doubt, and it is a delight to play titles like Space Invaders or Centipede, by Dona Bailey, passing through Gauntlet and the mythical furniture designed for four players, or the Star Battalion and its peripheral that recreated Control of a complete spaceship. Likewise, we will contemplate games that were notorious for their impact on the industry and society: Mario and Sonic, two Nintendo and Sega mascots that are now part of popular culture; Lara Croft, one of the first heroines who did not share the spotlight with other male comrades. We will watch movie posters based on video games or that inspired them. We will also see covers and posters of iconic characters, such as Parappa The Rapper, and concept art of various titles such as Dragon’s Lair, RiME or Gris. We will tour showcases with the most popular home and portable consoles, where Korean clones and game & watch are not lacking. We will meet great personalities, like Carol Shaw or Alan Alcorn, but making a detailed section of designers would require a new room.

However, and despite being an exhibition that aspires to give a complete view of the history of the video game, it is inevitable to feel certain absences even being aware of the difficulty of offering a comprehensive space that shows the history of the video game in detail. We miss a corner dedicated to the titans of graphic adventures such as Sierra Entertainment or Lucas Arts, a greater deepening of genres such as the hack n ’slash within the action and the differentiation between the Japanese and European RPG. 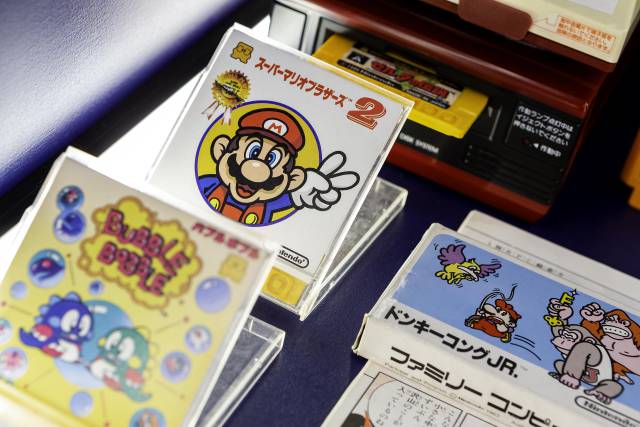 An exhibition for gamers and laymen

Expo Game On, without being exhaustive, is aimed at the general public and seeks to bring the video game closer to the profane public. The information of each piece is narrated in a clear and simple way, understandable for all types of audiences. There are also activities beyond viewing the pieces and games to video games. We will find a sound tunnel with a mixture of several musical pieces of video games, which honors the sound evolution in them. We will also contemplate the artistic work 8 bit and ½, by Daniel Canogar, consisting of a projection created from discarded pieces from the Game Boy.

In conclusion, Expo Game On is a good proposal to present the video game as a cultural and artistic medium to those people who have a superficial notion of it. Regular players, even if they perceive absences, will enjoy their journey and various historical stages that they can experience and / or relive firsthand. Throughout these months, several activities will be carried out that will boost the visit to an exhibition that celebrates videogames as a medium for all audiences and that throughout history has gained in wealth and diversity. 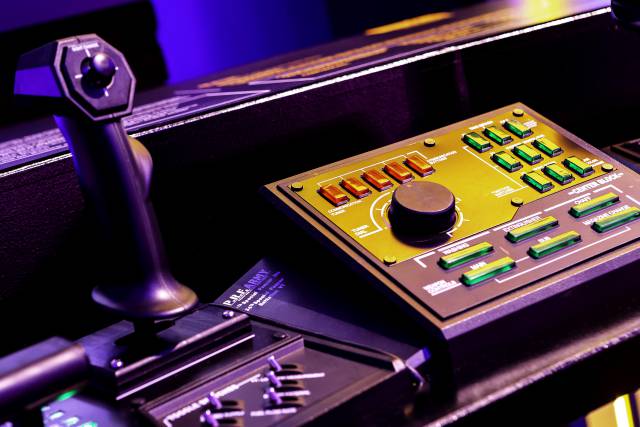