You are here: Home / Assassin's Creed Valhalla / Comparison Xbox Series X and Series S: how much do the games weigh? Differences 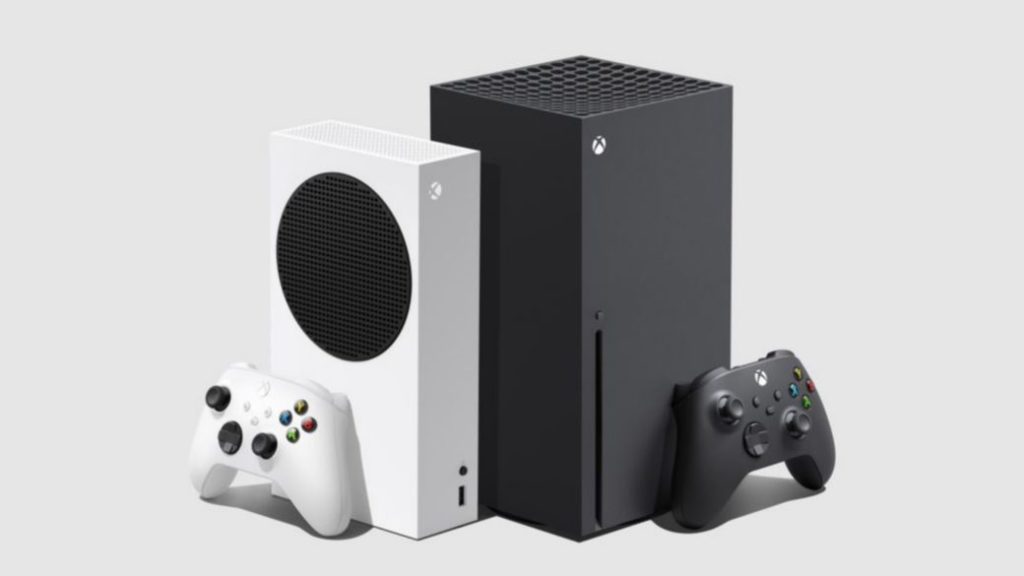 With the intention that you can get an idea of ​​the difference in weight of the games in Xbox Series X and S, we put a generous list face to face.

Xbox Series X and Xbox Series S have many things in common, but also a few differences. Leaving aside the technical specifications, which we talk about in depth in this article, there is a fundamental element that can determine the purchase of one console or another in some of you: storage.

Are there real weight differences in the Xbox Series X and S games?

It is true that Xbox Series S does not play games in 4K (it can up to 1440p), and it was said that the titles would take up less space, due to this circumstance. Now, how much is that difference, if it exists? FreeGameTips already has a unit of both models, so we are going to put an extensive list of video games face to face so that you yourselves can have a rough certainty of how different their storage demands are. 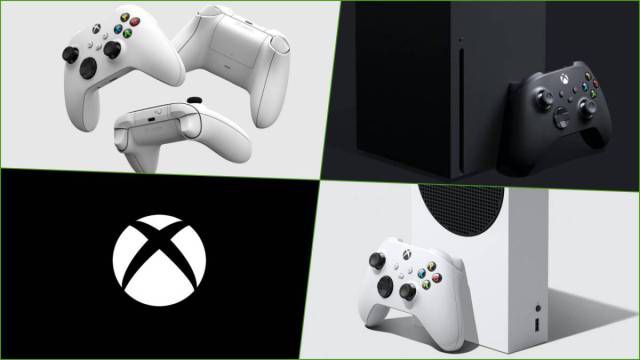 Before starting, several notes. Xbox Series X has 1 TB of internal storage, but real for the user (the operating system and the pre-installed apps are included in that total) is 802 GB. For its part, in Xbox Series S there are 512 GB of free space, of which 364 GB are available to the player. As you can see, we have chosen Optimized games, which we understand may weigh more; others from Xbox One, Xbox 360 …

Xbox Series X and Xbox Series S hit stores next Tuesday, November 10 for 499 euros and 299 euros, respectively. This generation of Microsoft comes accompanied by a catalog of 30 optimized titles; some with Smart Delivery, some on Xbox Game Pass, and some even both.