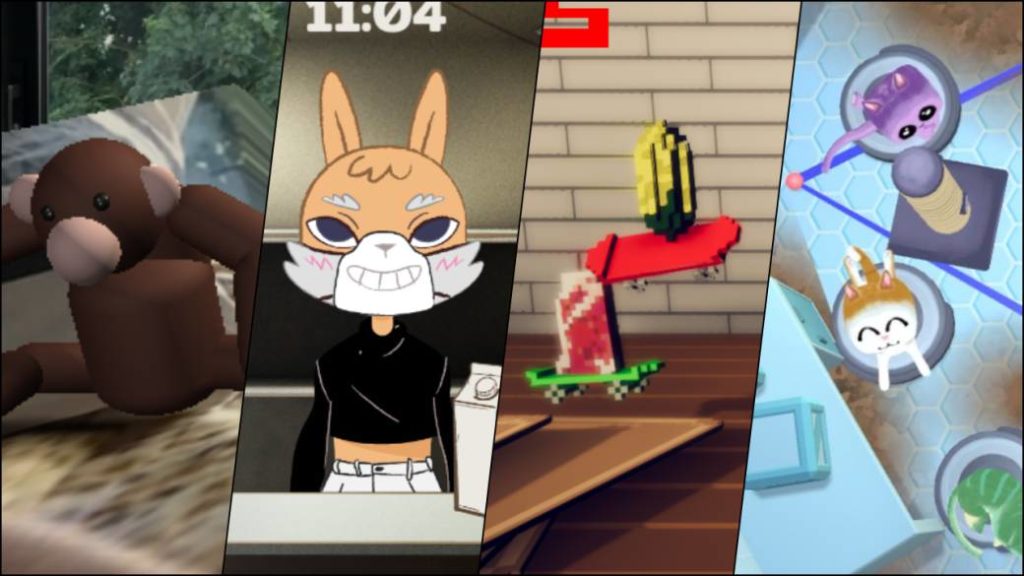 The British studio, responsible for Burnout and the upcoming Need for Speed, will donate all the funds to different charities. Play together.

Criterion Games has held a game jam —a meeting of developers with the aim of creating video games in a very short period of time— from which a total of six video games have come out that are giving away completely free. This small collection of titles has a section for donations whose funds will go to charitable causes.

The authors of the Burnout series as well as a couple of installments of Need for Speed ​​plus the one that will arrive in the next generation of consoles, have come together to shape this half dozen works in a few hours. They are developed by themselves and, as we see, there are even parodies. Let’s take a look at these names, but not before mentioning where the funds raised by the British studio will go. On the one hand, Doctors Without Borders; on the other, the British Red Cross. Finally, Show Racism The Red Card on JustGiving. Health purposes and the fight against social inequality.

You can download all the titles here; only available for computer.