You are here: Home / Crossfire X / CrossfireX impressions: mixing styles in one place 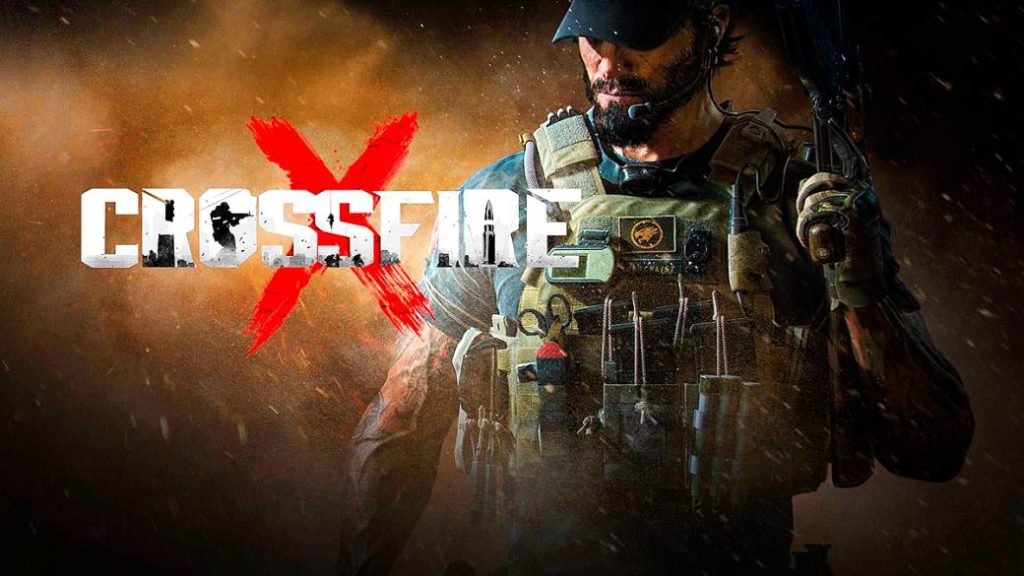 We tested the private beta of CrossfireX on Xbox One, the debut of the famous brand on console. This is your mix of play styles in one place.

CrossfireX has already gone through our Xbox One. Its first beta has allowed us to enjoy part of its offer, enough to know exactly what Smilegate wants to target. We are talking about a first person shooter that could almost be said to serve as a meeting point. The classic and the modern come together in a proposal for all tastes.

There are things that need improvement; others are directly below the common in the genre. In short, a beta in which we could feel strengths and weaknesses in equal parts.

The surprise that defines the title is the union of the main aspects of the FPS in one place. On the one hand we have the classic mode, which inevitably reminds us of the Counter Strike proposal: two teams compete through rounds who prevails. Around the bomb that must be detonated by the attacking team. Once the equator arrives, the roles are switched. 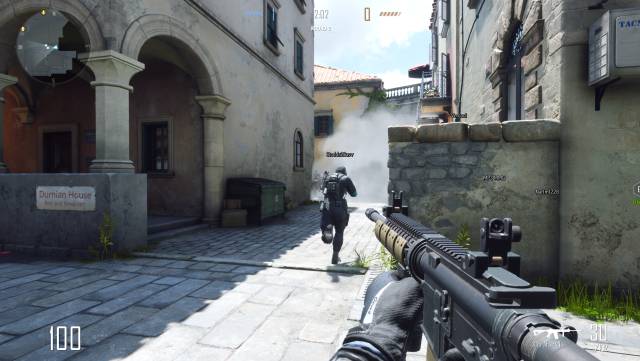 Here the gunplay is in the same way that we might expect from Valve’s success. The shot works from the hip, without aiming an iron sight (except the obvious zoom of the precision rifle). We are surprised by the absence of help in close and medium range combat. Self-targeting hardly influences, not to mention almost imperceptible. The same cannot be said for the magnetism of ballistics, which allows long-distance combat to be somewhat more bearable.

It is normal in a console shooter, especially one with such competitive roots. The map we were able to test based its design on three clear lines of combat, for each side and the center. Its approach works at all levels: loopholes, measured jumps, recesses … It is flexible, adapts to any situation. 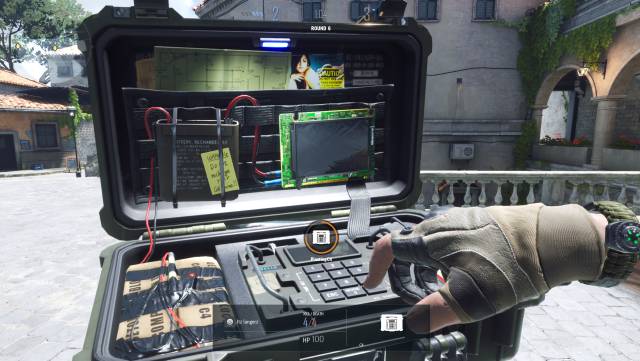 There are rough edges. One, for example, surprised us, and that is that from both reappearance points there is a line of action available without having to move. If you are fast you can make a pickle. This is easy to fix, so it doesn’t bother us too much. It should be said that there is no economy in this mode, but it works by adjustable classes from the main menu. Of course, the weapons (at least in the beta) are all available from the start.

On the other side of the balance is the modern side, which is the opposite extreme to what was discussed in previous paragraphs. It is the example of the generic shooter until the bars, including all the bad that it brings with it. The experience in this mode is not optimal in the conditions that were seen in the beta. 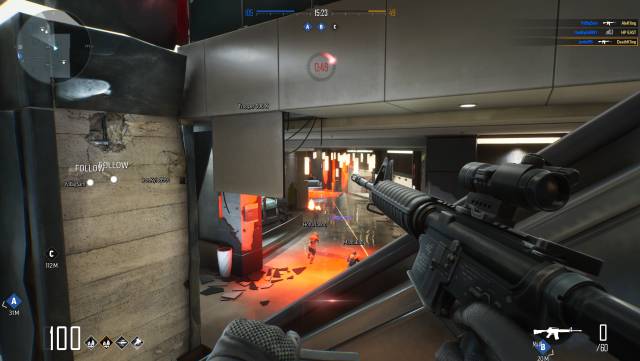 We were introduced to a two-stroke game. During the first half both teams vied for the conquest of two flags in parallel, but on different floors. Once a certain score was reached, players had to jump from the building to another, a phase in which only a single capture position was available.

The disaster was chewed from the first moment. The layout of the map was appalling: a pair of semi-curved corridors where the opponent’s regeneration zone could be hunted. Although there is a small margin of protection, nothing could save them from being prey to a butcher shop. Games in this mode are boring and devoid of any meaning at the controls. They do not contribute anything, it is an accumulation of bad decisions put into practice. 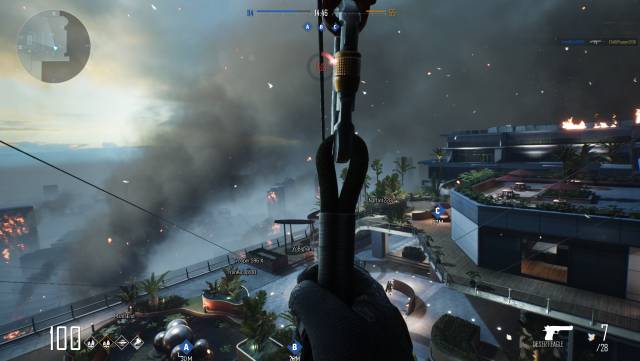 This imbalance is fostered by the introduction of pergame ingame advantages. No, they do not work as you think, but depending on your performance you can accumulate bonuses of four types: movement speed, ammunition received by death, increased cadence and the possibility of obtaining a personal shield. A complete disaster. The games ended in ridiculous ways. You saw some players slide across the stage, knife in hand… Not fun.

In any case, there was a third almost experimental mode in which the classic exchange of shots was broken. One team had an invisibility suit, which had to sneak away from enemies in order to plant an ax bomb in hand. The others, with all their combat arsenal. A bit like the Splinter Cell VS Mercenaries Cell that we saw in the Sam Fisher saga, brought to the first person in its fullness. It worked because of how different it was. Sound was more vital than ever, since a footstep or the noise of a respirator could reveal the location of a nearby agent. 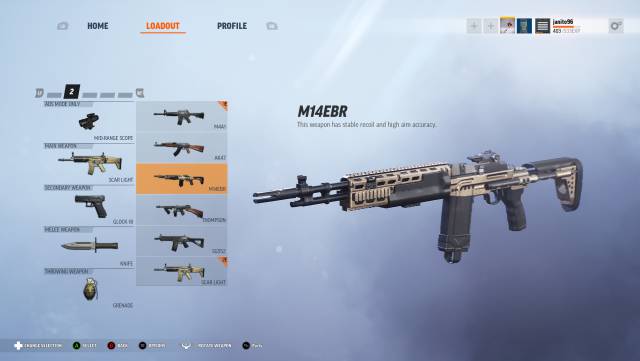 Increasing the operator’s global level allowed us to improve our soldier’s performance in various traits, including start-up equipped ammunition and movement speed. We do not know if these changes affect all game modes.

In short, the private beta of CrossfireX has helped us to know that when it proposes something more classic, it manages to demonstrate its qualities. There is much to correct, other decisions to reverse and improve global stability. Being a project in development we understand that there are bugs that can be rectified afterwards. It remains to be seen how it will unfold in its final version.