You are here: Home / News / Crysis Remastered for Nintendo Switch confirms resolutions on TV and laptop 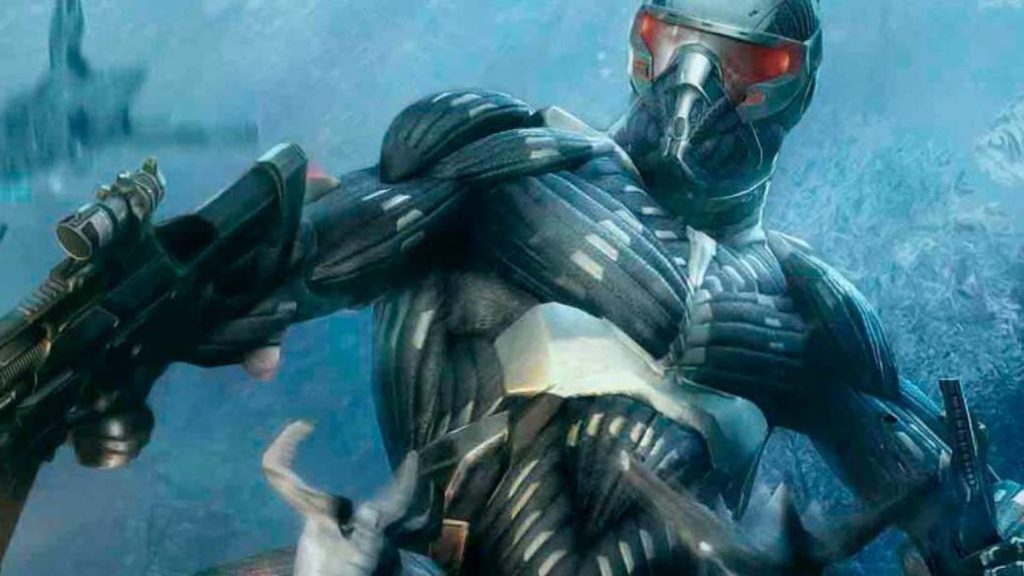 The title, which has been delayed to improve technical aspects on PS4, Xbox One and PC, comes to Nintendo Switch on July 23.

Crysis Remastered is getting closer. After experiencing a delay on all platforms, it will be Nintendo Switch where this project will debut first; while on PS4, Xbox One and PC it will later. Crytek has shown in an online broadcast the first technical details of gameplay of this adapted version, whose resolution will be different depending on whether we play on television or in portable mode.

According to the developer, we are facing a port with dynamic resolution where it will oscillate between 720p and 900p in desktop mode (with Nintendo Switch connected to the dock); in portable mode it will be between 540p and 720p, depending on the memory load that each moment has on the screen, always at 30 FPS. Crytek has insisted during the live show that it is not a very trimmed version, but that they have been able to incorporate elements such as FXAA anti-aliasing to guarantee visual fidelity according to expectations.

July 23, on sale on Nintendo Switch; soon in the rest of systems

What is lost is ray tracing, something that they continue to work through software on the versions of PlayStation 4, Xbox One and PC. For the rest, in the video that we leave attached in this news we can see the technical improvements that Crysis Remastered has undergone; from global lighting to higher quality textures than the original title.

The study acknowledges that the extra time after the last delay has allowed them to further refine the remastering, especially on the upper consoles. It remains to be seen, however, whether the result lives up to what fans wanting to play for the first time in series history to deliver a Crysis on a console with portable capabilities. The price of Crysis Remastered is 29.99 euros and can be booked now through the eShop. From this July 23 we will leave doubts.