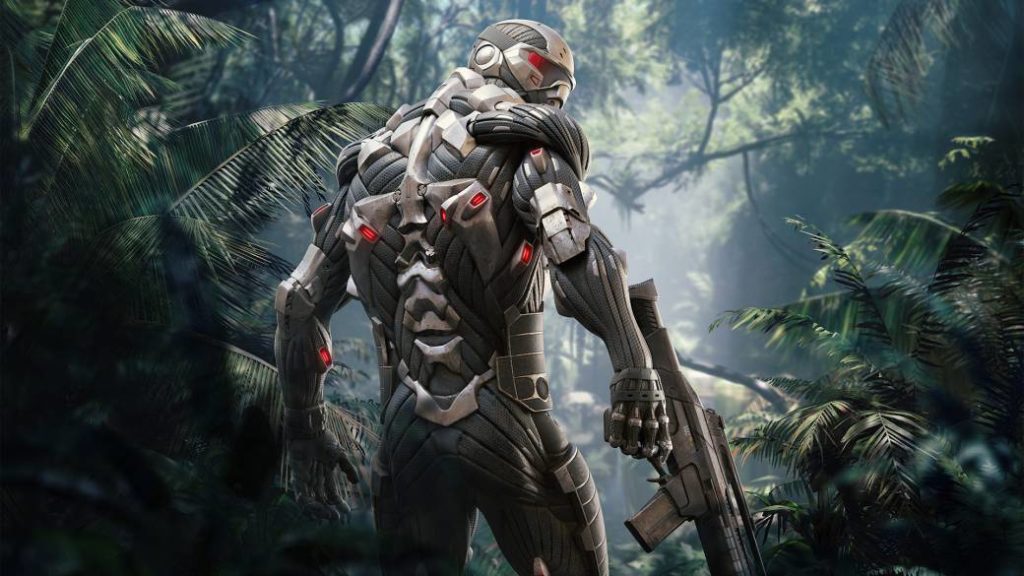 Crysis Remastered sees its release and its first real-time trailer delay for “several weeks.” Crytek clarifies the reasons in a message.

At this time of night we should be watching the first Crysis Remastered gameplay trailer. Unfortunately, Crytek released a statement announcing the delay “for several weeks” in both the game and the video.

It was through its official Twitter account that the studio commented that “the passion” of its players deserved “a high-quality game.” “We are committed to offering it. To make sure we do our part, we need to delay the game’s release on all platforms and the trailer will premiere for several weeks. ”

Although pre-orders on Nintendo Switch have already been enabled, all other promotion has been withdrawn. The delay aims to polish it as much as possible, influenced by the leak it suffered in the last hours. “You may know about the leaked information, and we want to make sure that we are seeing all the reactions, both positive and negative. We listen to you. We are still working on various facets within the game ”, they assured.

Finally, Crytek urges its players to “stay tuned for the next few weeks.” “I hope you understand us and that you stay with us while we make the necessary improvements,” they conclude.

Initially, as we opened the piece, today July 1 would publish the first real-time look at the remastering of the first Crysis, which was a benchmark on PC during the beginning of the 21st century. Little information is known about the edition, except that it will not include its expansion, Warhead, and that the license will arrive for the first time on Nintendo Switch.

Saber Interactive works in the port for the hybrid of Nintendo, who would do the same with the transfers of The Witcher 3: Wild Hunt and Vampyr, among others. A close collaboration that will lead them to offer an ambitious port, to say the least. In addition to PC, Crysis debuted years later in the last generation.