You are here: Home / CD Projekt / Cyberpunk 2077: CD Projekt Will “Strongly” Defend Against Any Lawsuit 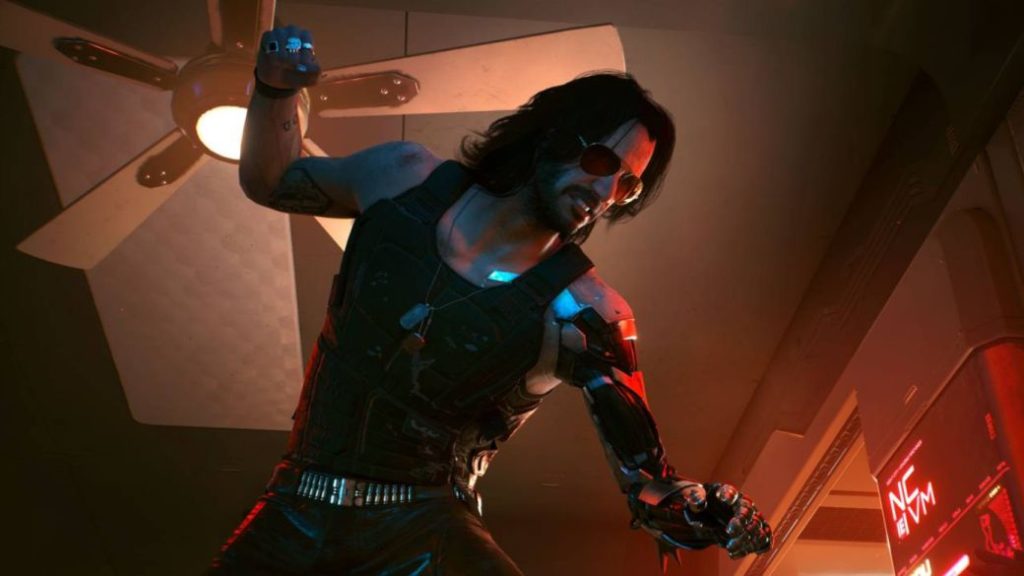 The Polish study responds forcefully to the accusations and lawsuits in recent days, assuring that it will defend itself with everything in court.

This weekend we echoed a new lawsuit against CD Projekt on the occasion of the “improvable” state in which Cyberpunk 2077 has come out. A fairly serious lawsuit that has already been filed before the Los Angeles court and that seeks to represent all Company investors who have been affected by such a launch. Well, the response of the Polish study has not been made to beg and has been a response as short as it is forceful. The developer has issued a brief statement to the media in which it assures that it will defend itself “vigorously against such accusations.”

Did CD Projekt mislead its investors?

What accusations are you referring to? To those made by the Rosen Law law firm in its lawsuit, in which it claims that the company hid the console versions of Cyberpunk 2077, which it considers “virtually unplayable due to its large number of bugs.” Rosen Law highlights as proof that the game has been removed from the PS Store and that CD Projekt itself has been forced to make a lot of returns to its first buyers. “The plaintiffs are asking the court to judge whether the actions taken by the company and the members of its board of directors in relation to the launch of Cyberpunk 2077 constituted a violation of federal laws, by misleading investors and consequently causing them losses.” .

The situation with the studio is becoming increasingly tense and seemed impossible after seeing how its shares fell by 25% after launch and another 16% after being removed from the PlayStation Store. Physical sales have also suffered with an 80% drop in countries such as the United Kingdom, where the game has already been overtaken by recent competitors, but with more than a month behind it, such as Assassin’s Creed Valhalla and Call of Duty: Black Ops Cold War. Despite this initial chaos, the numbers for Cyberpunk 2077 continue to be heart-stopping and CD Projekt’s work accumulates more than 13 million units sold. We will see where the thing is and if the patches and updates manage to reverse the situation so that Night City can be visited and enjoyed by all. 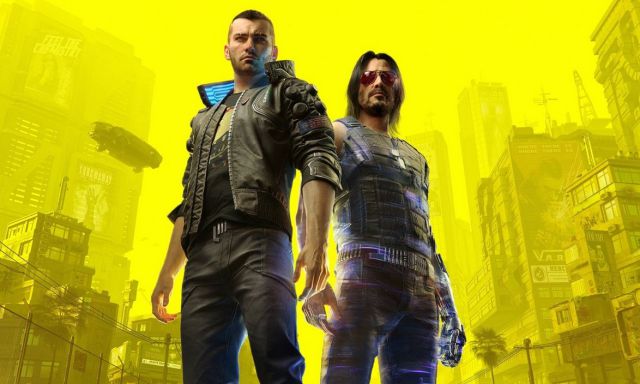