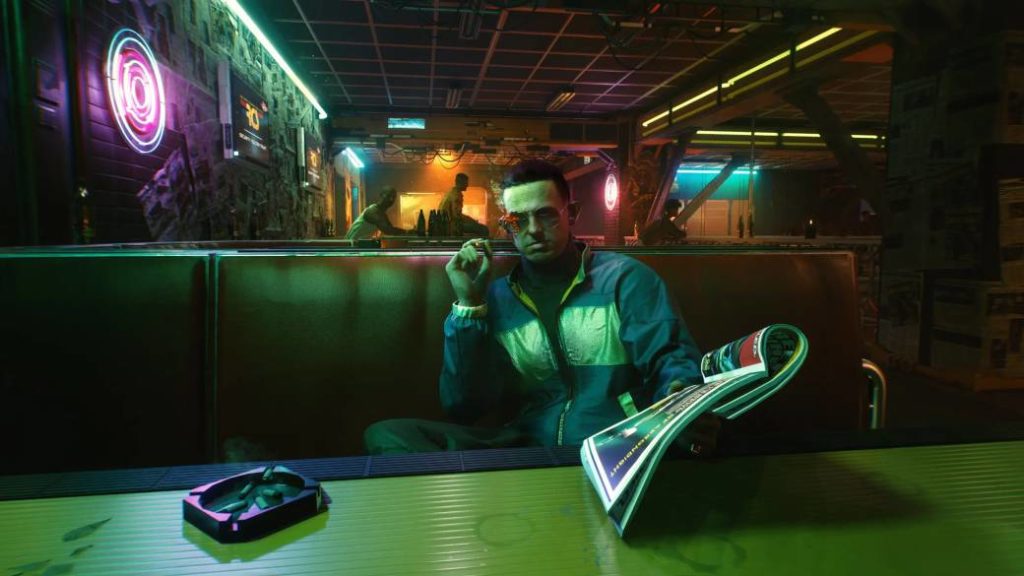 In the new broadcast of the streaming we will walk through the city and through the creative process of the video game’s soundtrack.

On September 18 at 6:00 p.m. (Spanish peninsular time). That is the date chosen to broadcast the third episode of Night City Wire, the event in which CD Projekt RED presents news about the expected Cyberpunk 2077. The Polish company has revealed on the official Twitter account that this broadcast will be focused on music and the street gangs that operate in the dangerous city. If you want to discover all these news, go to the Twitch channel of this science fiction video game.

“Join us on Friday, September 18 at 6 PM CEST,” they comment on social media. “We will offer you a tour of Night City, a look at the bands, as well as a sneak peek at the process of creating the original soundtrack for Cyberpunk 2077.” The new production from the creators of The Witcher 3: Wild Hunt has also been conceived as a great RPG, which is mixed with first-person shooter mechanics.

Join us on Friday, September 18 at 6PM CEST, at https://t.co/y8iUIM0gBv for the 3rd episode of Night City Wire! We’ll take you on a tour around Night City, check up on its gangs, and give you a sneak peek into the creation of # Cyberpunk2077 original score. pic.twitter.com/FoplKXn7Ic

The dystopia of large corporations

The study has just presented a new image in the wasteland, a place on the outskirts of the city that prolongs the state of agony in which the inhabitants of this dystopian universe find themselves. As in other science fiction productions, large corporations control the lives of citizens, who have been subjugated by technology. All of this has been condensed into one huge product. Judging from the data that has come to light for the Mandarin Chinese dub, there will be at least 100,000 lines of dialogue.

CD Projekt RED does not contemplate further delays, so its release date has been set for November 19 on PlayStation 4, Xbox One and Xbox Series X. At the moment there is no date for the Google Stadia and new generation versions, although from the launch of the consoles it will be backward compatible. The truly next gen update is planned for 2021.