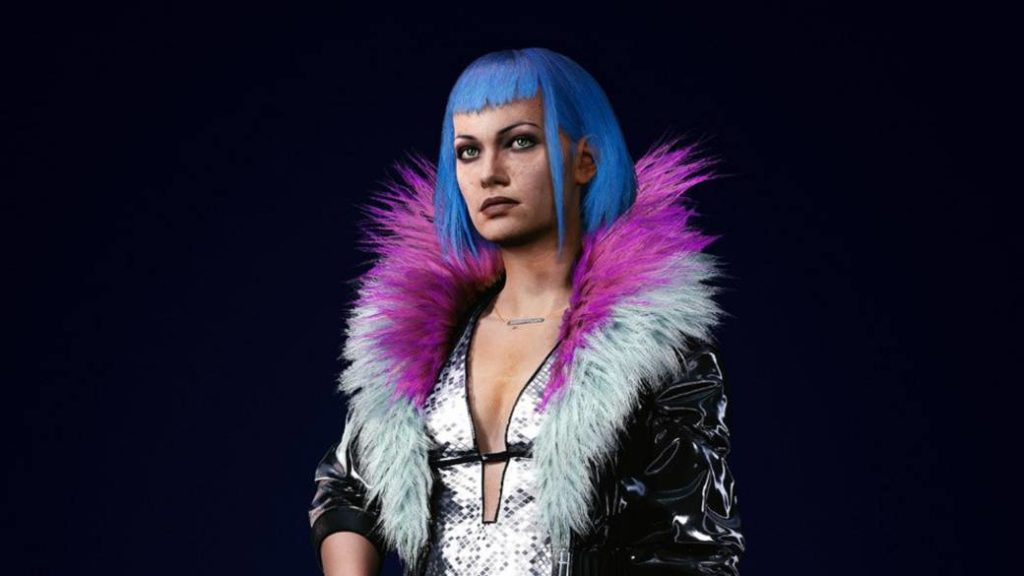 The CD Projekt RED production features a character roster as extensive as it is colorful, in keeping with Night City.

In a city where corporations dominate citizens, neon lights and technology are just a disguise, visas that cover the city with lies and deception. Under Night City’s polluted sky, life flows in a self-destructive frenzy, where dangers crouch at every corner. Cyberpunk 2077, the newest CD Projekt RED, puts us in the shoes of one of these survivors. Throughout our journey, we will meet all kinds of characters. One of them is Evelyn Parker. And what do we know about it? The study itself clarifies it to us in a tweet.

“Evelyn Parker’s intelligence and ambition leads her to ask for more from life. Her goal is to become a professional actress. ” Her business mind allows her to get a job at the Dollhouse, “but this midpoint in her career quickly becomes something much more permanent,” they say from the studio. In the gameplay trailer that CD Projekt RED recently unveiled, Parker met V, the protagonist of the story. This one introduced him to Judy … and we’ll have to see the rest when the game goes on sale.

Evelyn Parker’s intelligence and ambition drives her to demand more from life. Her goal of becoming a professional actress, and her rational head for the biz, led her to a job at the Doll House, but this stepping stone in her career quickly became something much more permanent. pic.twitter.com/CjGgSWU68A

We won’t run down the walls

The creators of The Witcher 3: Wild Hunt promised that the move in Cyberpunk 2077 would be much more vertical. However, one of the options that were announced in the first trailer has disappeared so as not to return. This was admitted by the CD Projekt RED itself, which justified that it could no longer be run through the walls with the argument that it no longer fit the playable design of the product. Still, the company maintains that verticality will continue to be one of the characteristics to consider.