You are here: Home / News / Cyberpunk 2077 details its novel and full of possibilities dialogue system 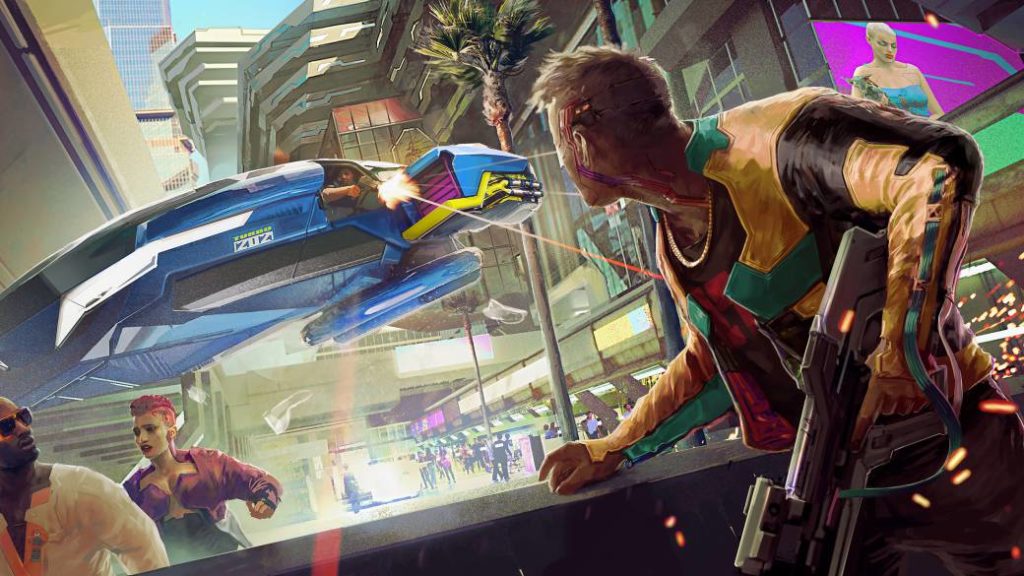 CD Projekt will give even more freedom of action in the Cyberpunk 2077 conversations, being able to move freely and find clues in the environment.

There’s a lot of hope that when it arrives in November, just like they did with The Witcher 3: Wild Hunt, CD Projekt will raise the bar for western RPG a little bit more with Cyberpunk 2077, and it is aiming for this as we learn new details. After a few weeks where we have been able to enjoy information about its different scenarios, today it is time to talk about the conversation system, and that is that it will offer new features that will open up a new range of possibilities.

In this way, during dialogue scenes we will be able to take a look around us instead of having a point of view exclusively focused on our interlocutor. Thus, we could witness suspicious behavior that reveals imminent danger and makes us think that it is better to finish speaking, or also find clues to guide the conversation in a direction that benefits us, for example. 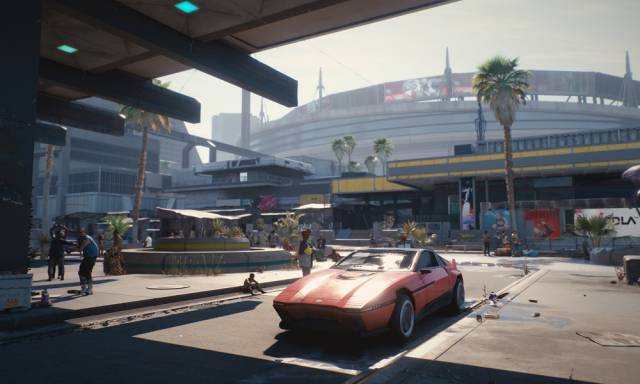 This greater freedom of movement is not a mere control of the camera, but we can walk in a limited space, but with the possibility of discovering details that, in the traditional way in which dialogues in the genre have been carried out, would be completely impossible to find.

There will be “pacifist” mode

This information comes after knowing that, according to mission designer Pawel Sasko, Cybeprunk 2077 will give enough options to players who are able to complete the game without killing anyone. “You have the ability to fight in a way that you simply neutralize your opponents, he said. What is more peculiar, Sasko himself also stated that, thanks to the great freedom of action and variety in decision making, it will be possible finish it without even concluding the main plot.