You are here: Home / News / Cyberpunk 2077: “Removing features is common during development” 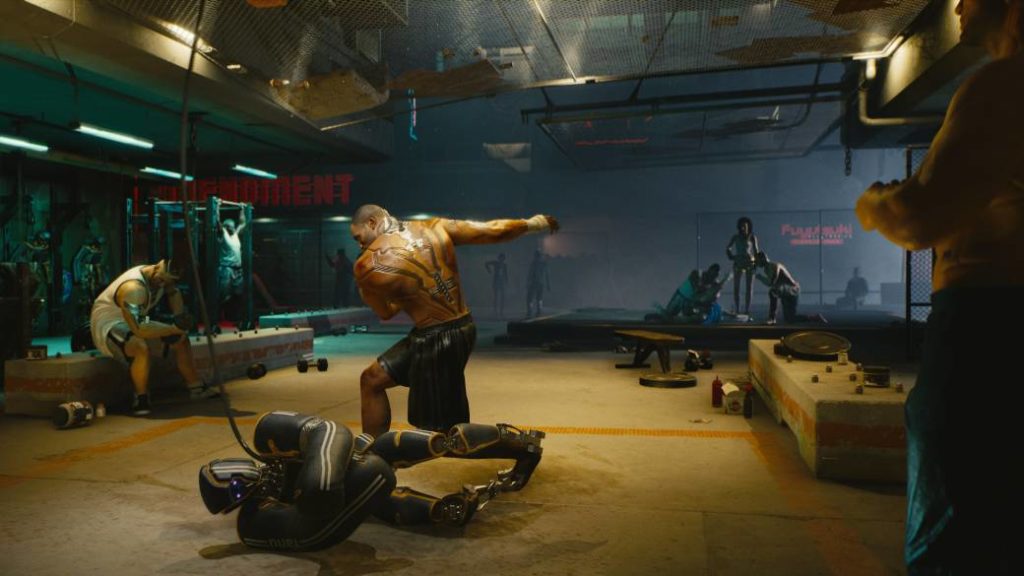 CD Projekt RED reflects on the originally announced features that will ultimately not be available in the final version.

Cyberpunk 2077 is one of those games that have been announced for many years. The production of CD Projekt RED has been modifying and qualifying some of its characteristics, so not all of them are present in the final version. Miles Toast, level designer of the video game, has made a series of comments on Discord, later collected in the official forums of the developer. The creative has underlined that it is completely normal that some functionalities are eliminated during the developments.

“Remove features and [equilibrar] scoping is a common part of the development process. In our game, you were able to see it so openly because we happily gave in to the wishes of the community and showed you that demo from 2018, ”says Toast. Since then, more than 2 years have passed, so of course they have “changed things” and modified other ideas that “sounded good on paper”, but did not work in the game “with all the other features”.

The same thing happened with The Witcher 3

According to the designer, in The Witcher 3: Wild Hunt they also cut some elements, “but in the end all that made it a better game.” He admits that he understands the disappointment of the players when it happens and that he is aware that they are processes that sometimes escape the understanding of the user, but “in this case” he asks for the trust of the players. “Ultimately, it’s all about how much fun the systems can provide, we’re doing our best to make sure we provide the best possible experience.” Sometimes to guarantee that, “you have to make tough decisions.”

Toast has specifically addressed those who are concerned about the amount of content: “Don’t be,” he begs. “I can only say what I have already commented in the past: you have not seen anything yet. The development further emphasizes that Cyberpunk 2077 was never conceived as a game where you can handle two weapons at the same time.