You are here: Home / News / Cyberpunk 2077 to detail its post-launch plans “very soon” 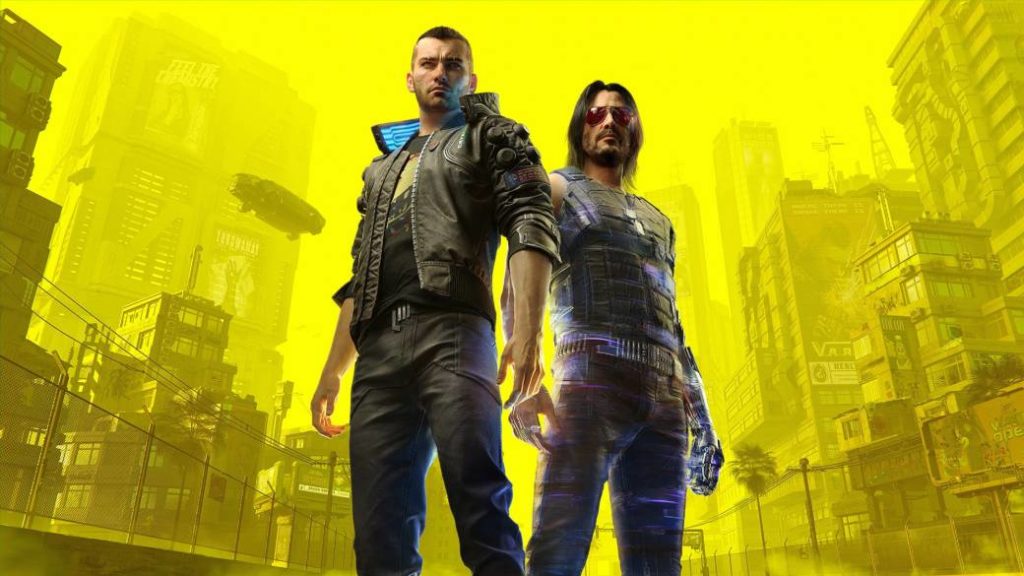 CD Projekt confirmed that they will be working on a post-launch multiplayer and expansion plan. New official statements.

CD Projekt RED has confirmed that they will release post-launch plans for Cyberpunk 2077 “very soon.” The Polish studio, which has recently promised that they will not delay the game, compared their medium-term goal with this ambitious production to that of The Witcher 3, which featured two expansions celebrated by critics and public.

At an investor meeting with its president, Adam Kiciński, the manager underwent a question and answer session where the objective of this million-dollar production was put on the table beyond its presence on the store shelves. “Everything will be clear”, he wanted to make it clear from the first moment, so that users know what they are buying from day one and how they will be able to see their experience extended beyond the main campaign.

“You can expect a similar roadmap [a la de The Witcher 3] after its launch, “he wields. “You can expect more, really. We are not going to offer too many details today, but everything will be clear before the launch “, which is still scheduled for the month of November on PS4, Xbox One and PC. “As we get closer to launch, expect the launch plans to be revealed very soon; a series of free DLCs and expansions will be described ”. 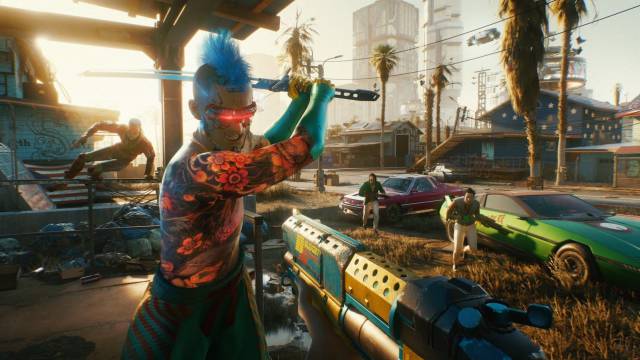 Now, what do we know about that expansion plan for the Cyberpunk 2077 experience? On the one hand, there will be different types of free DLC yet to be determined; but “they will not be small.” On the other hand, that there will be at least two major expansions -reminiscence with The Witcher 3- with a packaging similar to that seen with Geralt of Rivia. In the future there will also be a multiplayer mode.

Cyberpunk 2077 will be released on November 19 on PlayStation 4, Xbox One, and PC. Later it will do so on Google Stadia, while on PlayStation 5 and Xbox Series X there will be its own version that will be required until sometime in 2021. Now, those who get their physical or digital copy of the game in the current generation they will be able to upgrade at no cost to the next gen version of their platform totally free.