You are here: Home / Bandai Namco Entertainment / Cyberpunk 2077 will allow you to customize genitalia, according to the ESRB 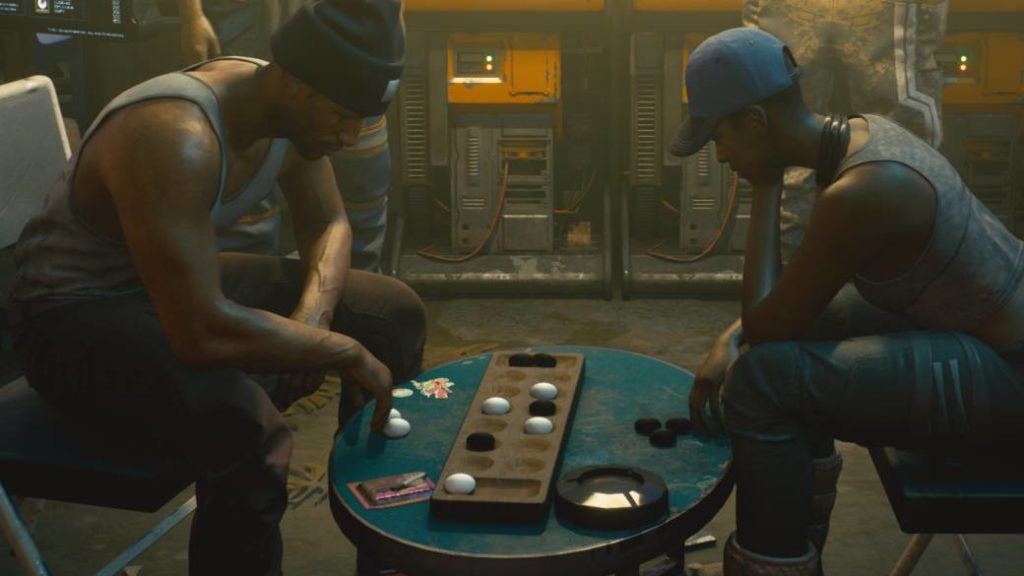 The body in charge of classifying games by age in the United States provides many additional details about the game.

We thought we had seen it all, but Cyberpunk 2077, the new CD Projekt RED production, will go one step further. Or at least that is revealed by the public description that the ESRB has posted on its website. According to the body that rates games by age in the United States, players will be able to customize many elements of their anatomy, including the genitalia. "Players can select the genre and customize their character; Personalization can include representations of the breasts, buttocks and genitalia, as well as various sizes and combinations of genitalia, "they comment.

The game, of course, will include nude scenes and sexual encounters, something that also appears in the report. "Players can participate in events where they have the option to engage in sexual activities with other main characters or prostitutes. These short sex scenes (from a first-person perspective) depict nude characters who moan suggestively while moving in different positions. " 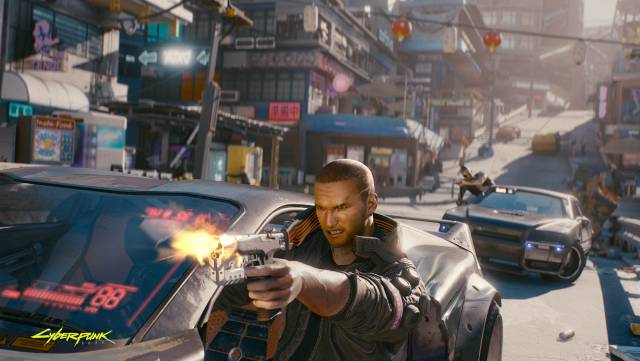 In addition to sex, explicit violence will also be present. In a city like Night City, where many problems are solved through brute force, we will have access to numerous types of weapons: shotguns, rifles, explosives, machine guns and much more. We can stab, dismember and wreak havoc with explosions. "The combat is frantic, with frequent shots, screams of pain, explosions and effects of blood." In some locations, mutilated corpses are stacked with holes in the chest or exposed organs.

In a world without moral lines, drugs are the daily bread. The characters themselves take them to alter their abilities, not to mention alcoholic beverages. "The main character also drives drunk." Also, the words 'fuck' and 'cunt' (pussy) appear in the dialogues.

Cyberpunk 2077 will be released on September 17 for PS4, Xbox One, PC, and Google Stadia. Although they will not be ready for launch, Xbox Series X and PlayStation 5 will have their respective versions in the future. It is confirmed that everyone who acquires the title on Xbox One will be able to upgrade to the best version for free when it becomes available on Xbox Series X.