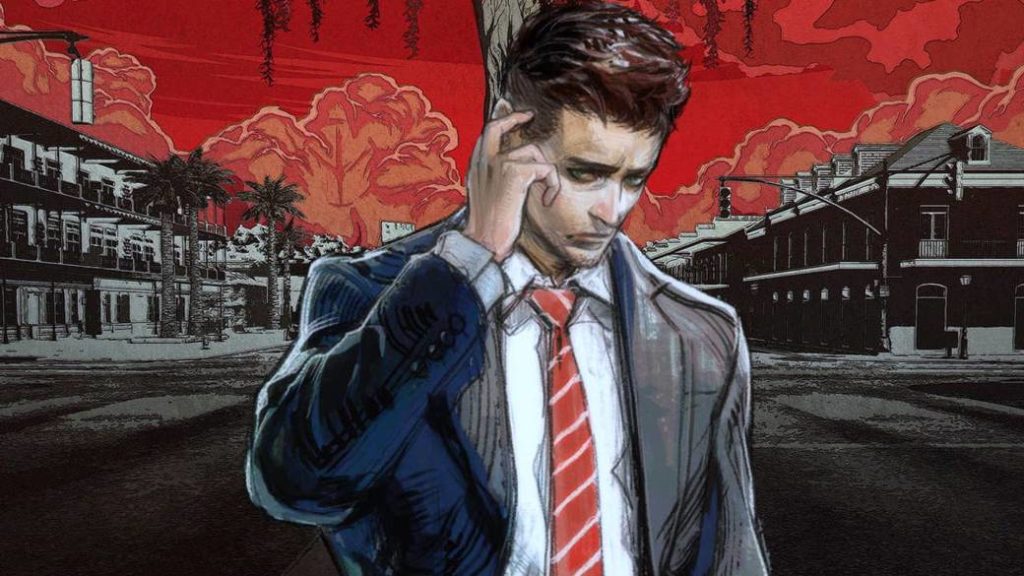 The team acknowledges that there is still a way to go and that the framerate problem will continue to be refined in future updates.

Walking the streets of Le Carre is not the smoothest experience seen on Nintendo Switch, rather the opposite. Deadly Premonition 2: A Blessing in Disguise, arrived on the market with a good mess in its technical section. The unstable framerate, especially when taking the skate, caused even brief freezes, something that we pointed out in our FreeGameTips Reviews. In the face of complaints, Rising Star Games, the publisher, promised improvements. Now Director Swery has announced a first patch. Although there are no specific notes, the developer confirms that framerate and bugs are some of the aspects that have been touched, as well as the transphobic scene that has irritated part of the community.

Still, Swery also acknowledges that the framerate issue is not fully resolved, so they will continue to update it to refine the gaming experience and add additional functionality. “The scenario in which the problem occurred [la escena tránsfoba] it has been fixed. I have not changed the essence of the story, but I have been able to make corrections only where I wanted to make them ”. According to the director, they plan to gradually improve the framerate and are already working on future updates.

Tomio Kanazawa of Toy Box has thanked the fan messages and revealed that they are working on adding the inverted camera soon. At the moment, there have been no dates for future updates, so it will be necessary to be very attentive to the activity of social networks.

Thank you very much for kind messages and great advices, and sorry I’m not able to reply to everything. The first patch is available now.
We are going to release the patch several times to continue improving. We’ll have the camera inversion too. # DeadlyPremonition2 # DP2 pic.twitter.com/veemtUBGGW

Apologies for a transphobic scene

After a particular sequence caught attention on social media, Swery himself intoned the mea culpa and announced changes for the inappropriate treatment of a transgender person: “I want to convey an important message. I have found out after some friends pointed this out to me, but it may have offended transgender people. It wasn’t intentional, I’m so sorry. Some scenes will be examined by a diverse team, so I will rewrite it, ”he explained then.

Deadly Premonition 2: A Blessing in Disguise is available exclusively for Nintendo Switch.