You are here: Home / News / Deadly Premonition 2: Rising Star clarifies that they do work in patches 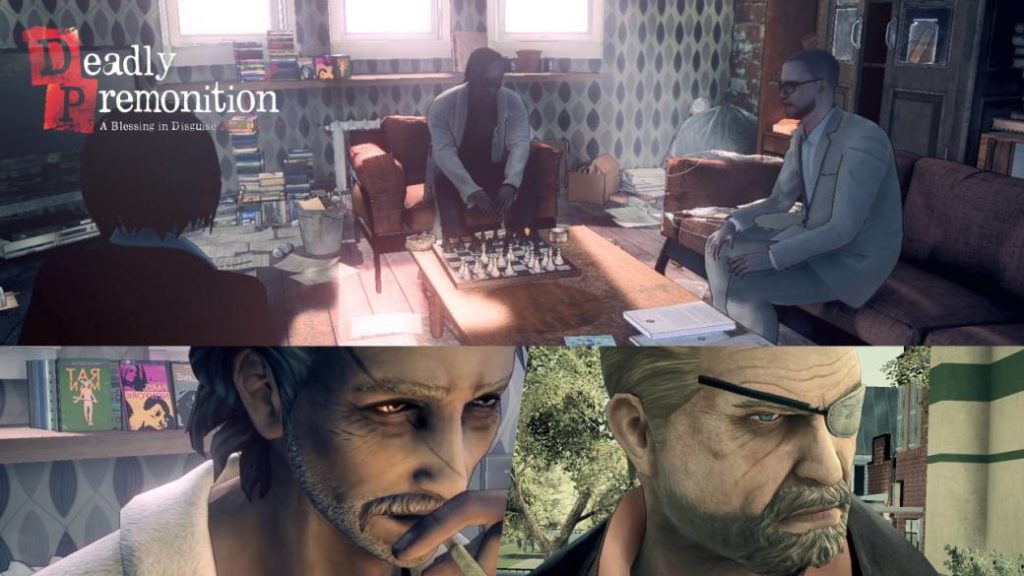 The game created by Swery65 has gone on sale with serious framerate issues, but a PR from the company said they were not planning to fix it.

“There are no plans to release a patch that fixes the framerate issues.” This phrase was uttered by youtuber Jim Sterling, but according to his words, it was a representative of the company who transmitted them to him. We are talking about Deadly Premonition 2: A Blessing in Disguise, the new production of Swery65. The game has debuted critically with rather lukewarm notes, not to say very low. In fact, at FreeGameTips we have awarded it a 5 out of 10. Given the comments that have emerged, Rising Star Games, the publisher of the video game, has stepped up to confirm that they are preparing improvements.

They have done so through social networks, where they have also reported that they will provide new details later. “Thank you all so much for the feedback from Deadly Premonition 2,” they say in a tweet. “We would like to officially clarify that the development team is constantly working on improving the title. The patches are up and running. More information soon! ” It is not specified whether these improvements will focus on framerate or other aspects. Not surprisingly, the game suffers from very serious technical problems that affect gameplay.

Thank you all for your feedback regarding # DeadlyPremonition2!

We would like to officially clarify that the development team are constantly working on improving the title and patches are in the works.

The drama of skateboarding

At FreeGameTips, we’ve noted that when the character gets on the skateboard, the primary form of transportation during the adventure, the framerate drops below 20 fps, to the point that the image freezes for a few moments. This problem becomes more noticeable when the console is connected to the dock, since the lack of fluidity is even more noticeable.

After publishing the remastering of the first installment, a video game that has become a true cult game, Deadly Premonition 2 has been marketed as a Nintendo Switch exclusive. Despite retaining a background, a protagonist and some very interesting dialogues, the production of Swery65 has stumbled on the same stone: its technical aspect.