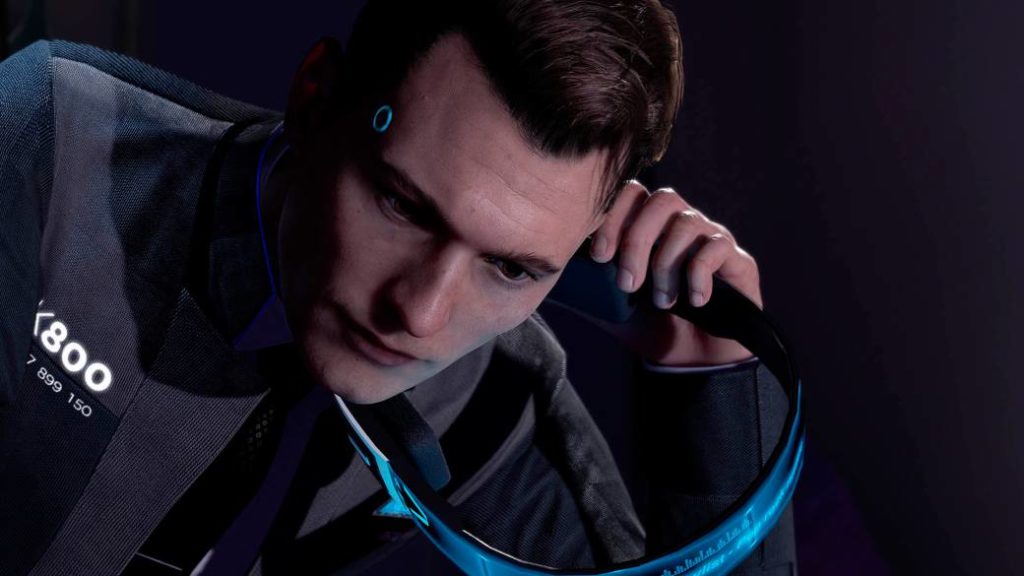 The Quantic Dream title was born as a PlayStation 4 exclusive, but the studio has become independent and has launched its PC games.

The future is already here, with androids that do the work of human beings and have become creatures that emulate those of flesh and blood, to the point that some feel and think like the living. Detroit: Become Human, the narrative adventure of Quantic Dream, will be the last of the exclusive PlayStation 4 video games to see the light on PC. But what computer will we need to work properly? Do not wait any longer to find out, because the requirements that we will have to meet to enjoy it have just been revealed.

Quantic Dream production is released on PC, but it will not be available on all platforms. In fact, it is exclusive to the Epic Games Store, as is Heavy Rain and Beyond: Two Souls, the other titles hitherto exclusive to the PlayStation brand.

Quantic Dream has recently faced several complaints of former employees who claimed that during the working day there was a toxic atmosphere. Although the judge has rejected some requests from former workers, he has also condemned the study to indemnify one of them for not guaranteeing their safety, since several photos classified as “racist and misogynistic homophobes” by the courts circulated without any type of control. Even so, Quantic Dream has congratulated itself because it has considered it a judicial victory, although they admit that they should have anticipated what could happen and act accordingly.

Detroit: Become Human will go on sale on December 12 on PC.