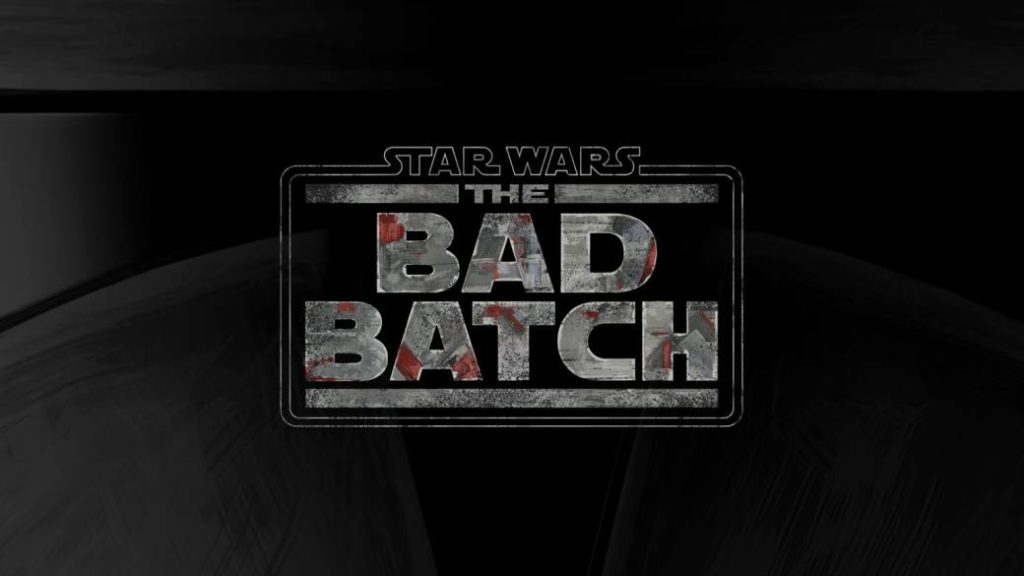 The North American giant makes this series official as a sequel to Star Wars: The Clone Wars, completed in May. It will be released throughout 2021.

Disney has released Star Wars: The Bad Batch, a new animated series for its on-demand content platform Disney +. Surprisingly, the North American company unveils its next major audiovisual project related to the franchise in one of its most respected aspects, and that is that we are talking about a direct sequel to the acclaimed Star Wars: The Clone Wars, which ended last year. May after seven seasons.

Premiere in 2021, animated series as a sequel to Star Wars: The Clone Wars

According to the information broken down in the official statement, Star Wars: The Bad Batch will be available worldwide throughout 2021 on Disney +, although it has not been revealed whether the premiere will be global or will start by territories; as it happened with other productions like The Mandalorian. In any case, this play will tell us what happened to the squad of the same name after The Clone Wars, without the need to go into storyline guts. 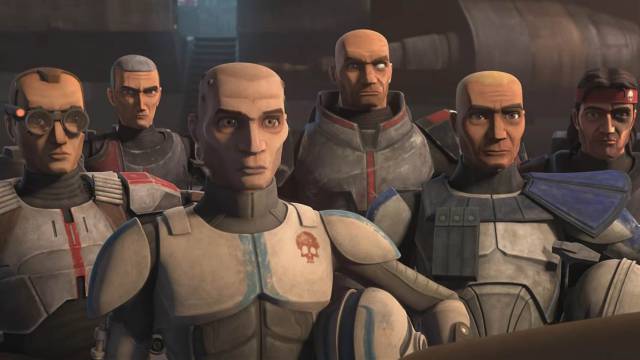 The Bad Batch in Star Wars: The Clone Wars

This group, which is made up of clones of the highest galactic category, will experience adventures in the galaxy through armed conflict, strategy and a lot of action in light of what happened during the Clone War. “The members of Bad Batch, a unique squad of clones that differ genetically from their brothers in the Clone Army, have a unique ability that makes them soldiers into tremendously effective beings and makes them a formidable crew. In the era just after the Clone War, they will undertake mercenary missions while struggling to stay afloat and find a new purpose, “the statement read.

In the following article we explain how to download Disney + on your PlayStation 4 or Xbox One, which have a dedicated application to view all content directly from our account and natively.