You are here: Home / News / DualSense, the PS5 controller, will turn sound effects into advanced vibrations 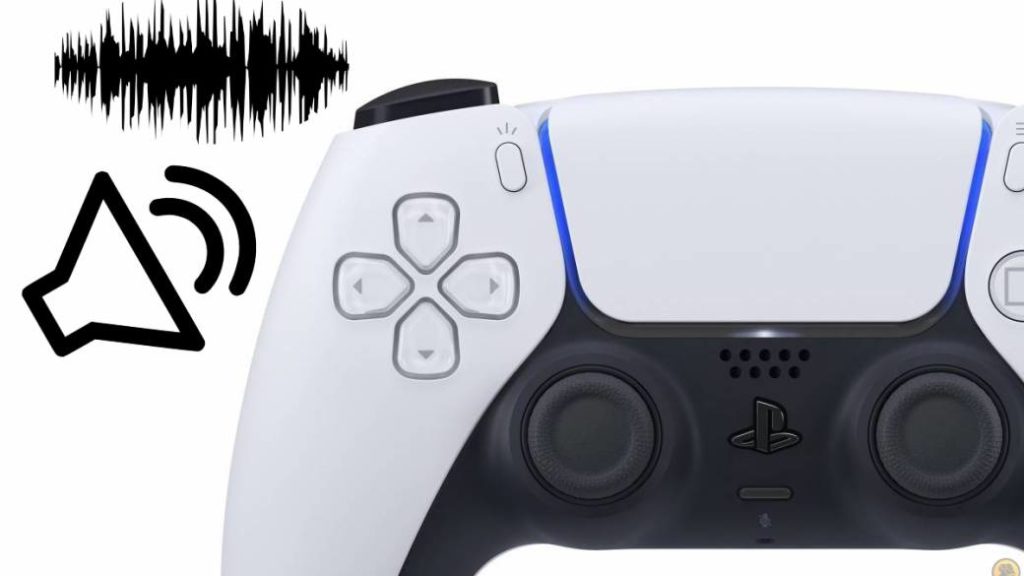 Sony reports through an official document that haptic feedback will also be affected by sound for an immersive experience.

Sony Interactive Entertainment has stated through an official document that the new PlayStation 5 controller, the DualSense, will be able to convert sound effects into realistic vibrations thanks to the haptic feedback technology included in the controller chassis.

Thus, the DualSense will generate advanced vibrations that we can feel when grasping the control from different sound frequencies; an advanced technology that is closely related to that haptic feedback, which goes beyond a conventional vibration both in terms of the operation of the components that generate that response and in the way it will be transmitted in the control body.

“While the DualSense will allow for a more realistic gaming experience, creators will also need more time to learn how to create those high-quality vibes,” the document reads. Broadly speaking, this statement means that this vibration through sound will not be generated automatically, but will require the express programming of the developers. 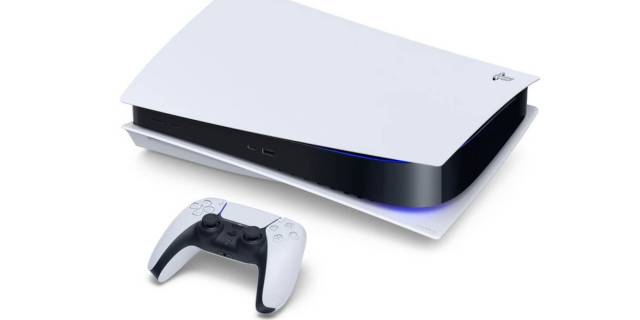 PlayStation 5 in its model with a disc player together with a DualSense controller.

The DualSense battery is 50% larger than the DualShock 4

Despite the fact that Sony is offering information and news related to its new console in a very discreet way, little by little we know more details about PlayStation 5. Specifically, last August we learned from unofficial sources that the DualSense – final name of the controller PS5 – will be equipped with a battery 50% larger than the PS4 controller, the DualShock 4.

The DualSense battery will be 1560 milliamps (mA), while the current generation is 800 milliamps, although current models have 1000 milliamps. This great improvement in capacity does not have to be directly proportional to the duration of the battery since several factors intervene in the autonomy; the first and most important, consumption. The DualSense will feature haptic feedback and adaptive triggers, which will require more power and consequently more energy expenditure. In any case, Sony has promised that the DualSense will last much longer than its previous controller.

The launch date of PlayStation 5 is unknown, we only know that it will arrive at the end of 2020. Its price has not been disclosed by official means either.