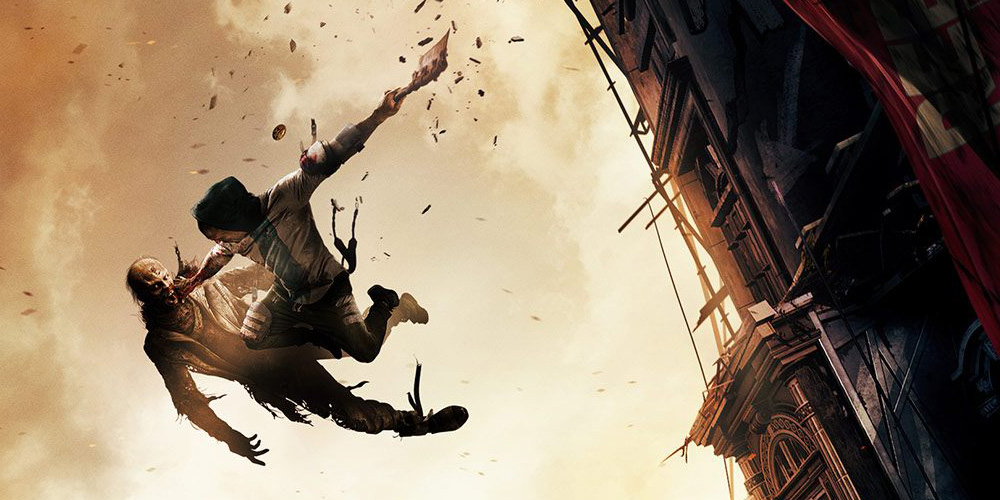 According to ‘Godfall’ from Counterplay Games, Techland has now also confirmed that ray tracing technology is used in ‘Dying Light 2’, at least as far as the PS5 version is concerned.

Techland’s rendering director, Tomasz Szalkowski, commented on this in the current issue of OPM, where it is said that Dying Light is the largest project that has ever been implemented with your own C engine. It is therefore extremely important to Techland that you will also use everything that is available to you from a graphical point of view, including ray tracing.

“It is very important for us to achieve our graphic ambitions,” said Szalkowski. That’s why this will be the first Techland production to support ray tracing. We implement it in collaboration with Nvidia and use the latest achievements in this area. ”

The dark zones in particular are said to benefit from ray tracing technology. These are part of the core element of Dying Light 2, which is why you want to make exploration in these regions even more intensive. According to Szalkowski, the best way to achieve this is through secondary lighting and artificial light sources, such as a flashlight, that the character carries with them.

When exactly Dying Light 2 will be released is still unclear. The latter date, now in spring 2020, has been postponed indefinitely.