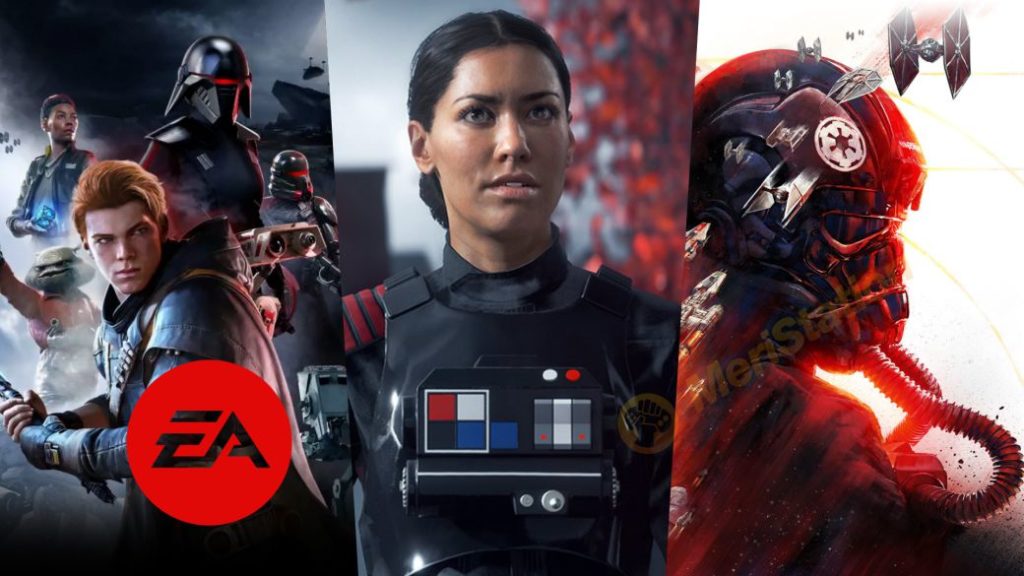 Electronic Arts confirms its position with the Star Wars saga before the announcement of a new installment of the license by Ubisoft Massive. They keep making games.

Electronic Arts rules on its position with the Star Wars license. After having confirmed the development of a new Star Wars game by Ubisoft Massive, the Americans confirm that they continue to make “more games” based on the mythical Lucasfilm universe.

“We love Star Wars. We look forward to continuing our collaboration with Lucasfilm Games. We are making more Star Wars games, ”the company explains in a brief tweet.

The editor’s stance is consistent with the words of Sean Shoptaw, senior vice president of interactive experiences and global games at Disney. The executive explained to Wired that Electronic Arts “will continue to be a very strategic and important partner for us.” Therefore, the announcement of a game by other hands is due to the fact that they had felt that there was “room for others.”

The agreement between Disney and Electronic Arts allowed the label to develop a series of projects based on the mythical brand. The first fruit of the agreement landed in 2015 at the hands of DICE, the veteran creators of Battlefield. Star Wars Battlefront rebooted the Pandemic saga from cover to cover. The Swedes focused on the original trilogy, limiting control of the action by air and ground; no space battles. 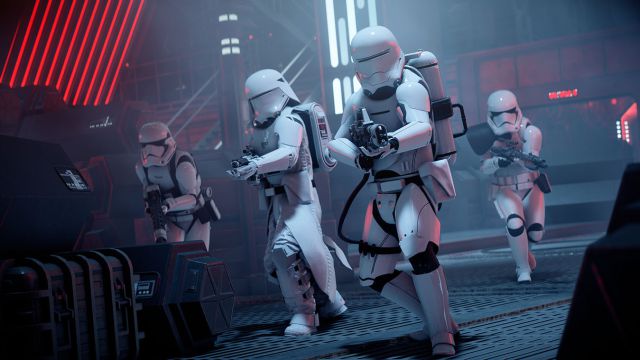 With a proposal focused on mobile devices in between, such as Galaxy of Heroes, we had to wait only two years to know the sequel to the Nordic shooter. The launch of Star Wars Battlefront 2 was surrounded by controversy, although with the passage of time it obtained its redemption.

Respawn Entertainment then left the Titans to blaze a new trail in their career. Star Wars Jedi: Fallen Order is perhaps the most successful game on the American grid, which obtained in this house a rating of 9 out of 10. The last piece of the puzzle is made up of EA Motive and Star Wars: Squadrons, which returns us to focused combat only inside spaceships.