You are here: Home / EA Sports / EA Play offers the first month of subscription for 0.99 euros: access games and other advantages 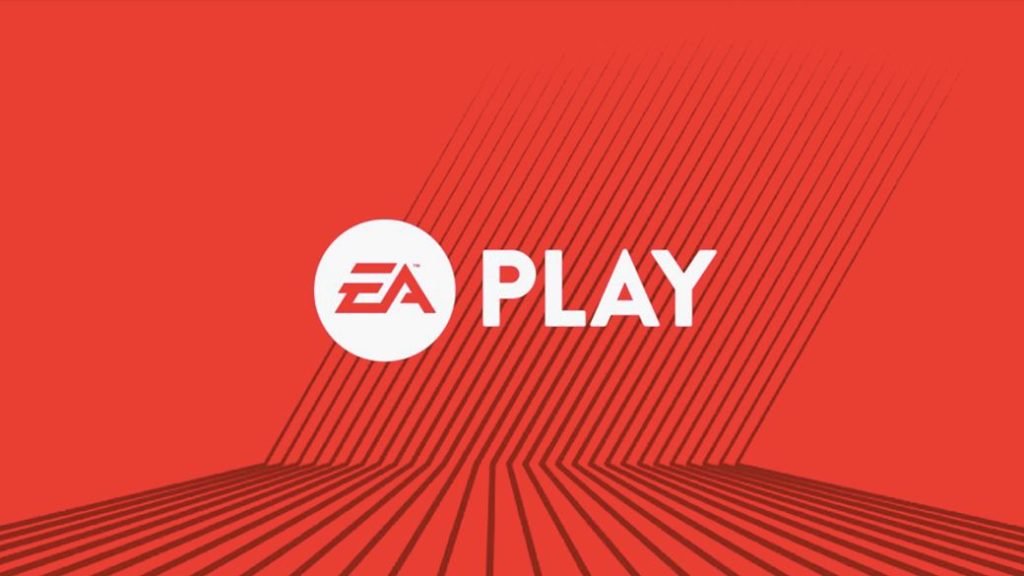 The following months will be renewed at the usual price, that is, 3.99 euros per month; the promotion will be available for a limited time.

Services have started to rebound in recent years. Xbox Game Pass, PlayStation Now, Ubisoft Connect + and other products of this style have established themselves on different video game platforms. The same has happened with EA Play, which not only allows access to a library of premium games, but also offers other benefits to its subscribers. The North American company has announced an offer for new members. In this way, the first month can be purchased for 0.99 euros, but only until March 9. It is available on PS4, PS5, Xbox One, Xbox Series X, Xbox Series S, and PC (Origin and Steam).

After that time, players who wish to renew can do so for 3.99 euros per month (or 24.99 euros per year). It should be noted that EA Play offers two types of subscription, although it depends on the platform. Thus, the basic subscription (which is included in the offer) offers the possibility of trying out some Electronic Arts news for 10 hours, accessing rewards, saving 10% on digital purchases or enjoying a catalog of games without limit. 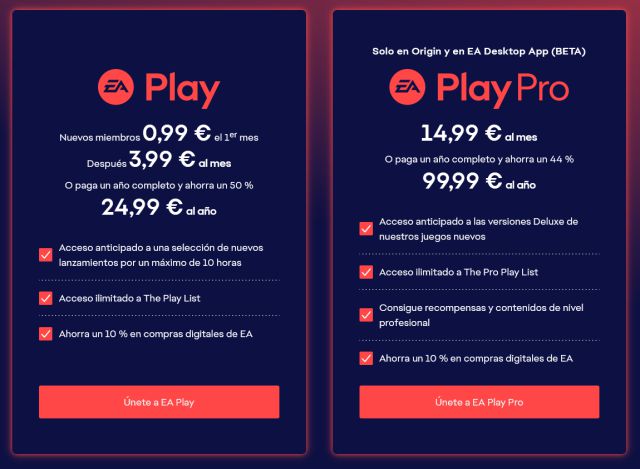 Catalog with many of the games of the generation

Among the video games that have joined the EA Play catalog are productions of the quality of FIFA 20, Star Wars Jedi: Fallen Order, Rocket Arena, A Way Out, Unravel Two, The Sims 4, Mass Effect Andromeda, Battlefield 1. In On the other hand, the EA Play Pro subscription goes further and allows us to download and play without limit all the news from the Electronic Arts catalog. This means that the games come to the service from day one.

EA Play was recently integrated into Xbox Game Pass Ultimate, so that everyone with an active subscription to this service can enjoy all the benefits without the need for any additional membership.