You are here: Home / Android / EA Play will be integrated for free in Xbox Game Pass Ultimate 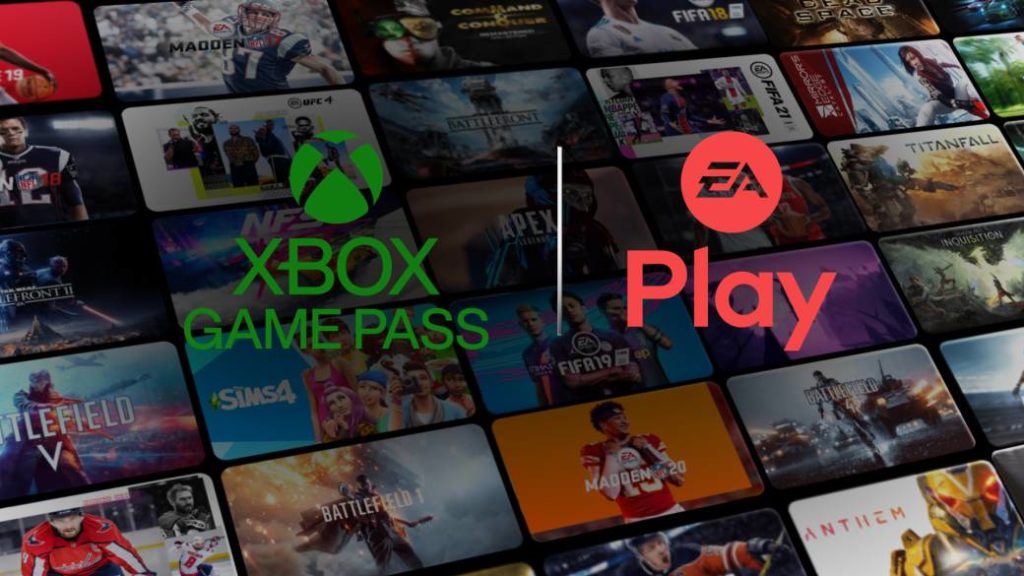 More than 60 Electronic Arts titles will be available on the service when this new collaboration kicks off, around Christmas 2020.

Another step in Microsoft’s strategy to strengthen its flagship service. Starting Christmas 2020, Xbox Game Pass Ultimate subscribers will enjoy EA Play, Electronic Arts’ subscription service. The North American company has announced an alliance through which they will integrate the service, so that Xbox One, Xbox Series X, S and Windows 10 players will have the opportunity to access a catalog with many more titles.

EA Play, formerly known as EA Access and Origin Access, will add more than 60 original EA games, including games like FIFA 20, Titanfall 2, Need for Speed ​​Heat, as well as major and well-known sagas from the likes of Battlefield. , Mass Effect, Skate and The Sims. Players will also be able to access exclusive ingame challenges, rewards or discounts on digital purchases for DLCs, games, and more.

Another advantage of EA Play is that you can enjoy the hits that have just been released in advance. In this way, users will have the option to try games like Madden NFL 21 or FIFA 21 for 10 hours. On the other hand, the alliance goes further, since some of EA’s video games will be compatible with Project xCloud, integrated into Xbox Game Pass Ultimate. In this way, the possibility of trying some titles in streaming opens, through Android devices.

Microsoft has already announced the launch date and price for its two next-generation console models. Xbox Series S, without a reader and focused on televisions with 1080p resolution, will go on sale at a recommended price of 299 euros, while its most powerful system, Xbox Series X, will cost 499 euros. Both will be available on November 10, with a pre-order campaign starting on September 22.