You are here: Home / Electronics Arts / EA will rename Origin and modify its brand image 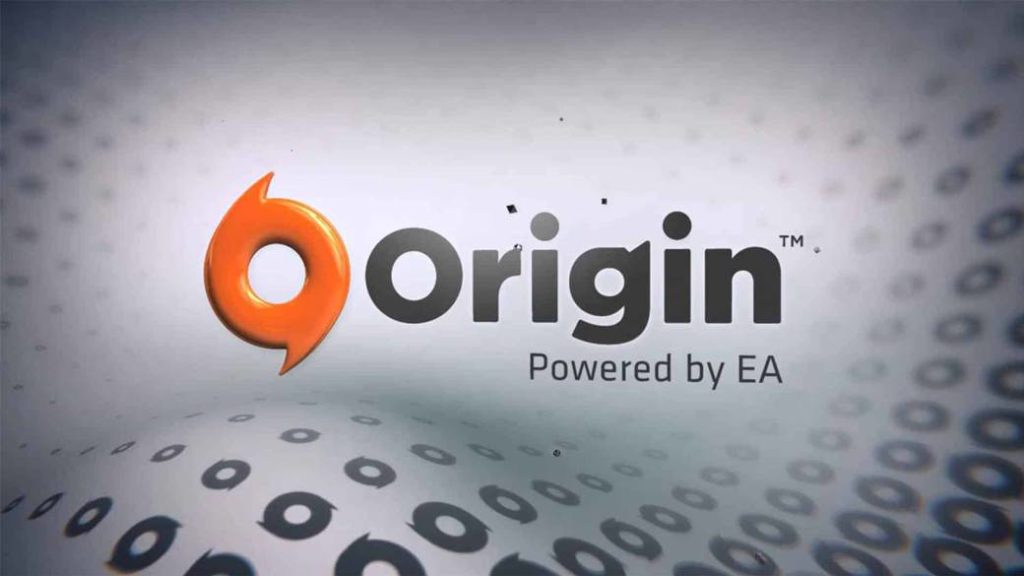 The North American company confirms that it will also change the application design and improve some features.

Electronic Arts plans to remove the Origin name entirely. This is revealed by Mike Blank, vice president of EA, in an interview with GamesIndustry.biz. The manager has revealed that the company will try to modify the brand image of its PC software, something it has also done with the rest of its services, now unified under the name of EA Play. The app will also receive a visual change.

“It will create a more socially oriented, faster and frictionless experience for our players.” According to Blank, it will become a place to “connect with people” who want to enjoy the video games they want to play. Beyond its visual appearance and the new name, EA will update the launcher to offer improvements in the login process. “It is not just a name change. It symbolizes a distinctive character that is very important to us and that we know is also important to our players. 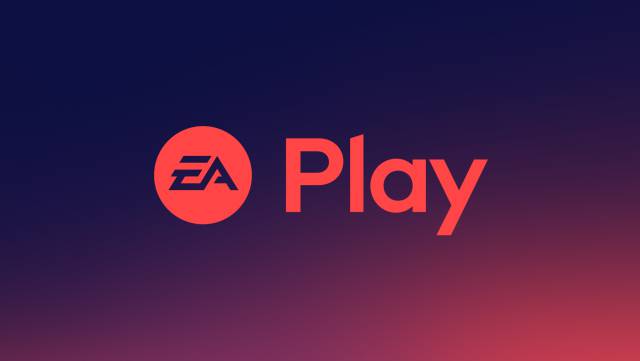 EA Play, a service that expands

Since August, the services previously known as EA Access and Origin Access changed their name to EA Play, the name that until now had been used for the event that the company usually holds as a parallel conference to E3 in Los Angeles.

The service, which has expanded to Steam and consoles, will be part of the Xbox Game Pass Ultimate subscription later this year. With this move, Microsoft users will have the opportunity to access a catalog of more than 60 Electronic Arts video games. They will also be able to test the novelties that are released for 10 hours. Microsoft’s service has been strengthened since yesterday with Project xCloud technology, which provides the ability to play more than 150 titles in the cloud through Android. Soon some EA games will also be supported.