You are here: Home / News / Entei in Pokémon GO: how to defeat it in raids and better counters [2021] 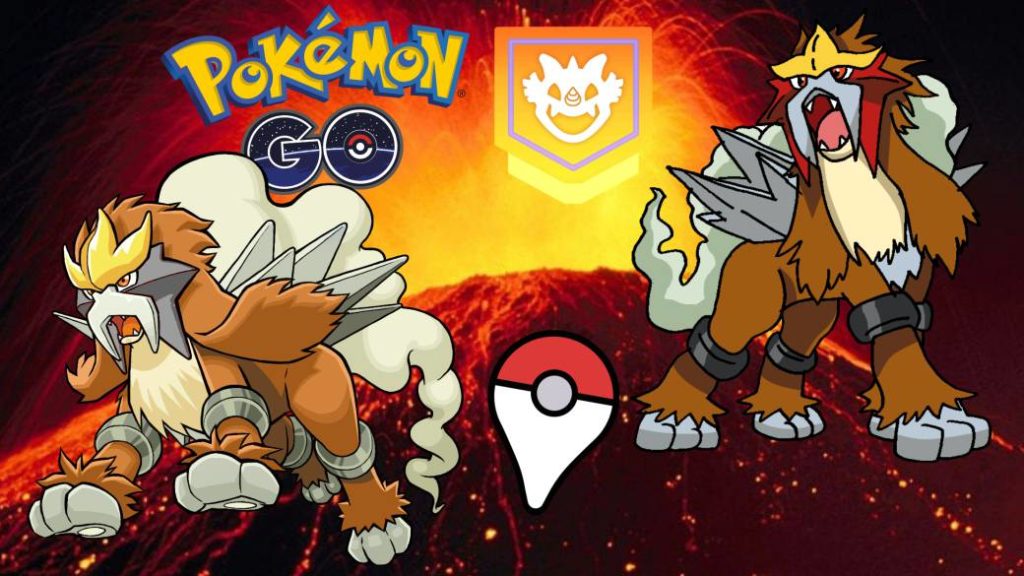 The Legendary Fire-type Pokémon from the Johto region will be seen temporarily in level 5 raids. Best opponents to defeat.

Entei is back in Pokémon GO. One of the most beloved Legendary Pokémon of the classic era, an emblem of Johto in Generation II, it breaks into Level 5 Legendary Raids again for one week only (on the occasion of the Johto Celebration Event). As always when we have some rotation in the raids of the Niantic title for iOS and Android, let’s know all the details of this creature and what are the best counters to defeat it.

Dates and features: Entei returns to Pokémon GO in raids

The Johto Celebration Event (which is part of the countdown to the Pokémon GO: Kanto Tour; so far we have had others such as Kalos, Unova, Sinnoh and Hoenn) takes place from Tuesday, January 26, 2021 at 10:00 until Sunday, January 31, 2021 at 20:00 (local time). It will be then when we can see him in the five-star raids with a fairly regular hourly regularity; with the added possibility of finding it in shiny / variocolor form. 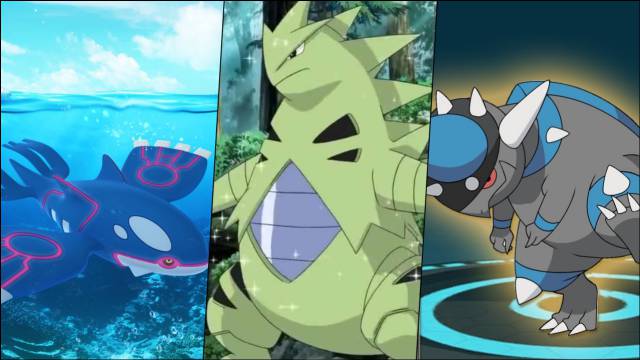 Kyogre, Tyranitar and Rampardos, some of the best opponents against Entei.

We are facing a legendary species with 235 ATK, 171 DEF and 251 RES. To identify its Full IVs form, at level 50 we can see it with 3,926 CP, while the previous confrontation in the raid is presented with 41,758 CP. We recommend at least five people to complete it with guarantees. We have to be careful if we get an Entei with Flare or Suffocation, the two most powerful movements that it can use as a charged attack; It is possible that it will attack with Iron Head, Steel type.

Being a Fire type, the most rewarding thing is that we use Water, Rock or Earth type movements, so let’s take a look at the following recommendations, 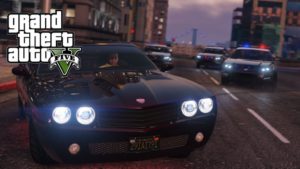