You are here: Home / News / Everwild for Xbox Series X / S and PC presents the Eternals 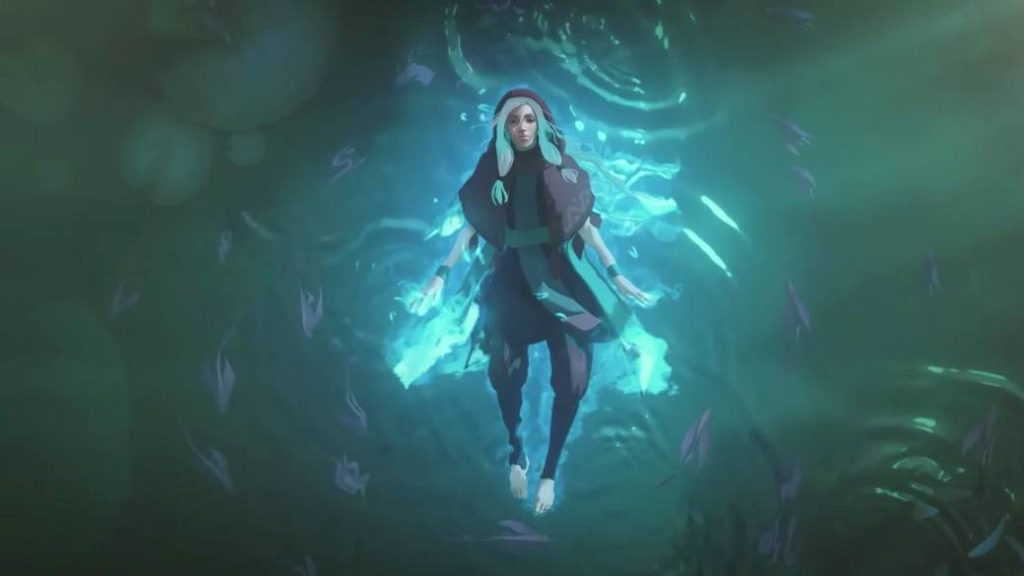 RARE changes the register and leaves pirates and online games aside to focus on a different project.

The new generation of Microsoft consoles has already revealed its launch plans. Xbox Series X and Xbox Series S prepare to show their full potential. Meanwhile, all the teams at Xbox Game Studios are working on their respective projects. One of them is Everwild, RARE’s new production, which was recently shown in a new trailer. The veteran British developer, authors of games such as Donkey Kong Country, Perfect Dark or Sea of ​​Thieves, has just posted an extensive 12-minute video.

On this occasion, it is a commented video featuring Louise O ‘Conner, executive producer, and Ryan Stevenson, who works as art director. As they have revealed, the player will put himself in the shoes of an Eternal, a character whose objective will be to preserve and defend nature. To do this, you must interact with living things, which includes animals and all kinds of plant life. No specific mechanics have been shown, but it has been specified that we will have to fight against insect pests.

“Our world has a rhythm, we all feel it, but only a few really live it.” That phrase came out in one of the trailers and reflects the spirit of this new title, which has a beautiful graphic section. The studio hasn’t announced a release window yet, but when it was uncovered in late 2019, its creators said it was still in an early development period. Be that as it may, Everwild will be released on Xbox Series X, Xbox Series S, and PC. Also on Xbox Game Pass, Microsoft’s subscription service. Like all first-party products, they are published from the day of launch.

RARE continues to work on Sea of ​​Thieves, its online pirate title. The company has already confirmed that they are preparing a version adapted to the new Microsoft machines. Of course, if you have the game in the current generation you will have the opportunity to update completely free.