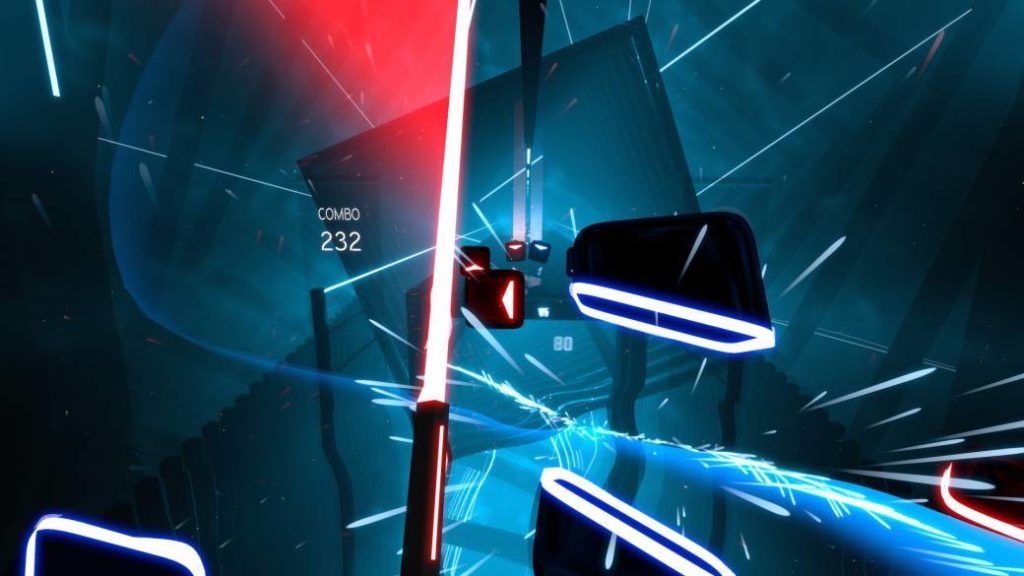 Beat Games becomes part of the Oculus Studios team, whose parent is the popular social network. From now on they will work exclusively for them.

Facebook has made the purchase of Beat Games effective, responsible for the acclaimed virtual reality videogame Beat Saber. The giant directed by businessman Mark Zuckerberg, parent of Oculus Studios, incorporates the emerging study to continue developing virtual reality experiences now under the backing of a large company.

They have not transcended economic details of the operation, but it is confirmed that Oculus Studios has promised Beat Games that they will continue to work on Beat Saber through updates and whatever is relevant. "The achievements of Beat Games are already impressive," says Mike Verdu, director of VR / AR content on Facebook. "But Facebook and the Beat Games team are aware that much more can still be done in the field of virtual reality, video games and music," he adds.

"They have barely touched what can be done in regards to social characteristics, game modes, music," the ambition is to make Beat Saber a much larger video game. "Beat Saber is the perfect example of why VR is so impressive," he ends.

The roadmap of the video game does not change. However, this expected month of December will add the expected 360 degree mode, where some levels will force the player to turn around to see all obstacles in every perspective. The addition of new musical themes also continues on the road map, but the arrival of Facebook will allow broadening horizons and, who knows, more weight content from 2020.

You can read all the news related to virtual reality in FreeGameTips through this link. Half-Life: Alyx has been one of the great announcements of the last days; Valve has explained why it should be a virtual reality title and not in the conventional way.