You are here: Home / Géneros videojuegos / Famitsu, all games with perfect score

Famitsu is the best-known Japanese magazine inside and outside the land of the rising sun, an icon in the world of video games. Since 1986, the Kadokawa publication has been alternating detailed information, Reviews and guides on the most popular games of the moment, the latter being its main reason for being and occupying more pages in the publication. Its scoring system is also unique, since instead of going with a classic five-star system, or 10/100 points, the magazine opts for a system in which four different analysts comment and rate the game, which makes sense to its iconic 40-point scoring system.

Throughout its history, few games have achieved the prized 40/40 award, a “perfect” score whose reputation exceeds the borders of Japan and is automatically echoed in all corners of the world. In fact, for more than a decade he did not award even one in the entire 8 and 16 bit era, a golden era for the Japanese video game, so the fact that he first did it to Ocarina of Time in 1998 contributed to the rise of the game legend. From there the road was opened and currently there are 27 who can boast of that seal; the latest game to do so is Ghost of Tsushima, one of the few non-Japanese titles to have garnered it alongside GTA V and Skyrim.

The total list of games with 40/40 in Famitsu is as follows: 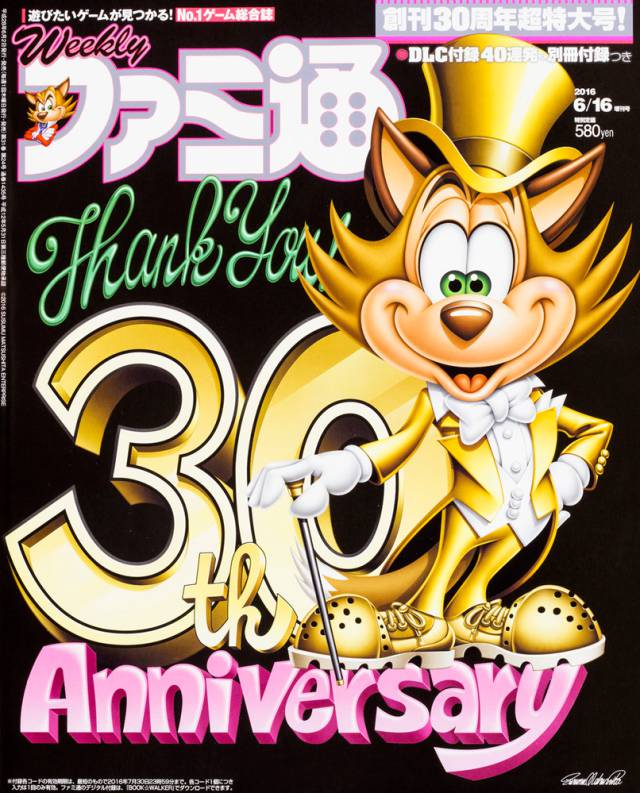