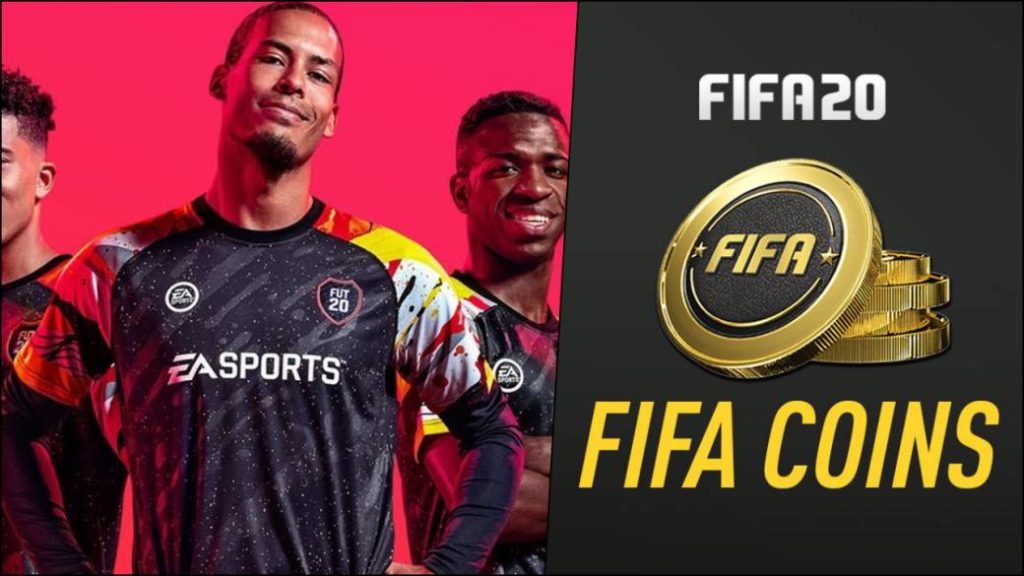 The next video game in the Electronic Arts saga is just around the corner. We review these incentives before launch.

Playing FIFA 20 this summer has incentives and rewards for those who are going to get the next iteration of the saga: FIFA 21. As reported by EA Sports on its official website, FIFA 20 Ultimate Team has since this date the Pre-Season , a temporary event based on challenges, objectives and challenges with gifts in the form of content.

So, below we are going to break down the rewards that can be obtained from the next few weeks when we play Ultimate Team of FIFA 20: 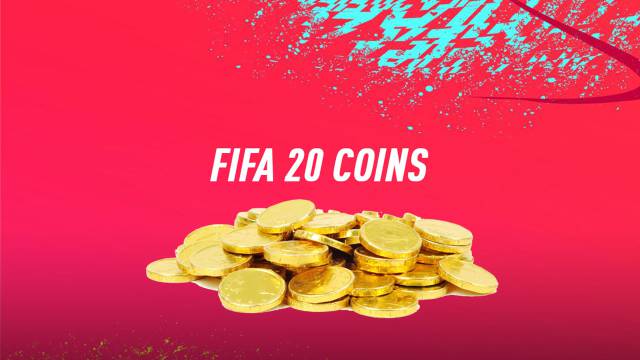 New rewards will be revealed soon that we can migrate to FIFA 21 Ultimate Team. All the objective content in this Pre Season can be claimed from October 16; a few days after the launch of the game. However, we do not have all the time in the world to carry out this process, but we must do it within the indicated deadlines: until November 20.

FIFA 21 will go on sale worldwide in physical and digital form on October 9 for PS4, Xbox One and PC. On Nintendo Switch (Legacy Edition) the release date is not determined; neither in Google Stadia. Those who reserve the title can start playing on October 6, while those who buy their copy on PS4 or Xbox One will get a free digital copy for the equivalent version of PS5 or Xbox Series X as soon as both consoles arrive in stores these Christmas. In this article we explain everything in detail and, in this other, we tell you what content and progress we can transfer to the new generation.