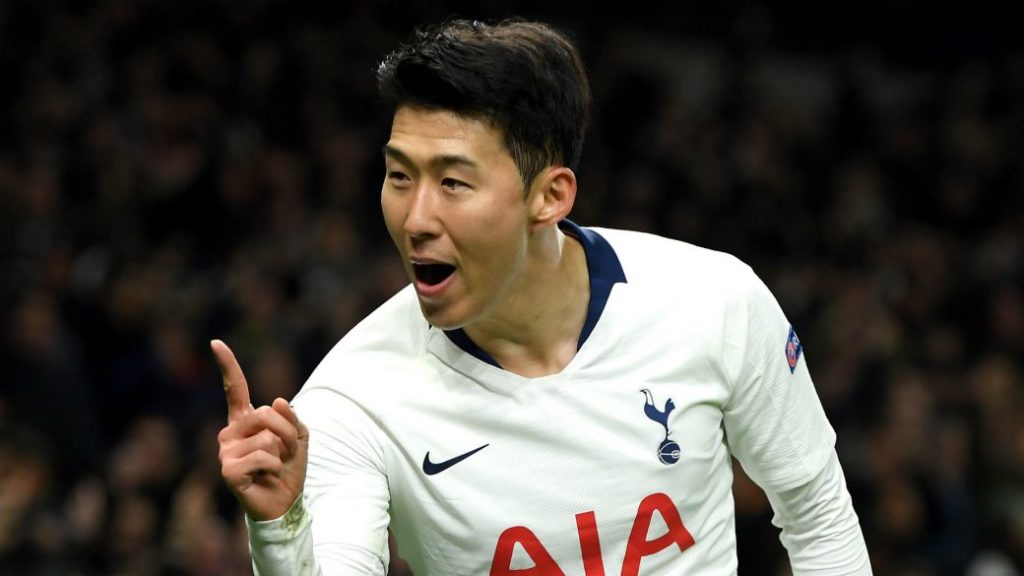 Heung Min Son, Benzema, Haaland or Theo Hernandez excel in an Outstanding Team 2 with more top players than in the previous round.

The football season continues its course in FIFA 21, and after the Freeze promotion, which ended in 2020, come the Headliners, or Featured, whose first team we saw last week. After a Wednesday where we could glimpse a powerful TOTW with Cristiano Ronaldo at the helm, yesterday Friday a good handful of letters arrived very much to take into account thanks to the Headliners Team 2, without forgetting that the TOTY arrives immediately.

Thus, after having been available for a week some Highlights such as Bruno Fernandes, Joao Felix or Oyarzábal, this week we will be able to find in envelopes players very within the goal such as the Korean Son or Theo Hernandez, in addition to forwards of the level of Karim Benzema or Erling Haaland. Without further ado, this is Headliners Team 2:

More special unique dynamic player items that are permanently upgraded with the potential for additional upgrades based on individual * and * team performances throughout the 2020/21 season https://t.co/YiB3Be9znH#FIFA21 #FUT pic.twitter.com/S4AxsKS5ju

Although as we said before, there are players who are not very within the goal precisely, it must be borne in mind that the statistics of these cards will improve not only in terms of the individual performance of each player, but also in case their team achieves four consecutive wins in their respective league. With this, players not very used until now like Benzema, Haaland or Leon Goretzka himself can combine more importance than they currently have.

It is not the only update that arrived yesterday to FIFA 21, since we also have available as a League Player to get in the friendly Masterpiece Directive Valencia’s Portuguese Gonzalo Guedes, on average 85, and in the position of second forward. To achieve this, you will have to achieve certain challenges such as winning 15 friendlies, assisting in 20 goals with La Liga players or scoring a goal with a quality shot in at least six games, among other challenges.